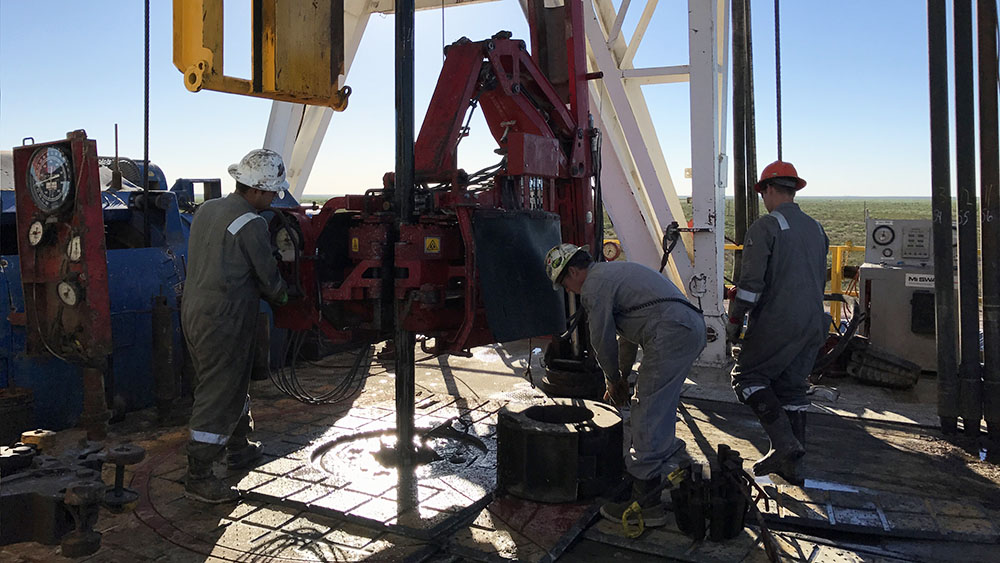 An Eye on the Sparrow

Six months into his role at Austin-based Parsley Energy, CEO Matt Gallagher described his company in June as an “attractive” purchase for potential buyers. Operating 22,000 acres in the West Texas Permian and maintaining a strong balance sheet, Parsley was indeed viewed as a handsome target for an acreage-hungry supermajor. But that’s not exactly what happened—at least yet. Reese Energy Consulting today is following news from Parsley Energy, which just announced it will acquire Denver-based Jagged Peak Energy in an all-stock transaction valued at $2.27 billion. Looks like the hunted suddenly became the hunter. Parsley now will have approximately 267,000 net acres in the Permian consisting of 147,000 acres in the Midland and 120,000 acres in the Delaware sub-basins. And there are nice synergies in this deal too, including contiguous acreage positions and Jagged Peak’s large water infrastructure neighboring Parsley’s water assets. Parsley says it expects to generate cash savings of $25 million in the first year and $40-$50 million per year thereafter. A match made in heaven to remain independent?  Or a more tempting bullseye for the big guys?

A Name in Lights