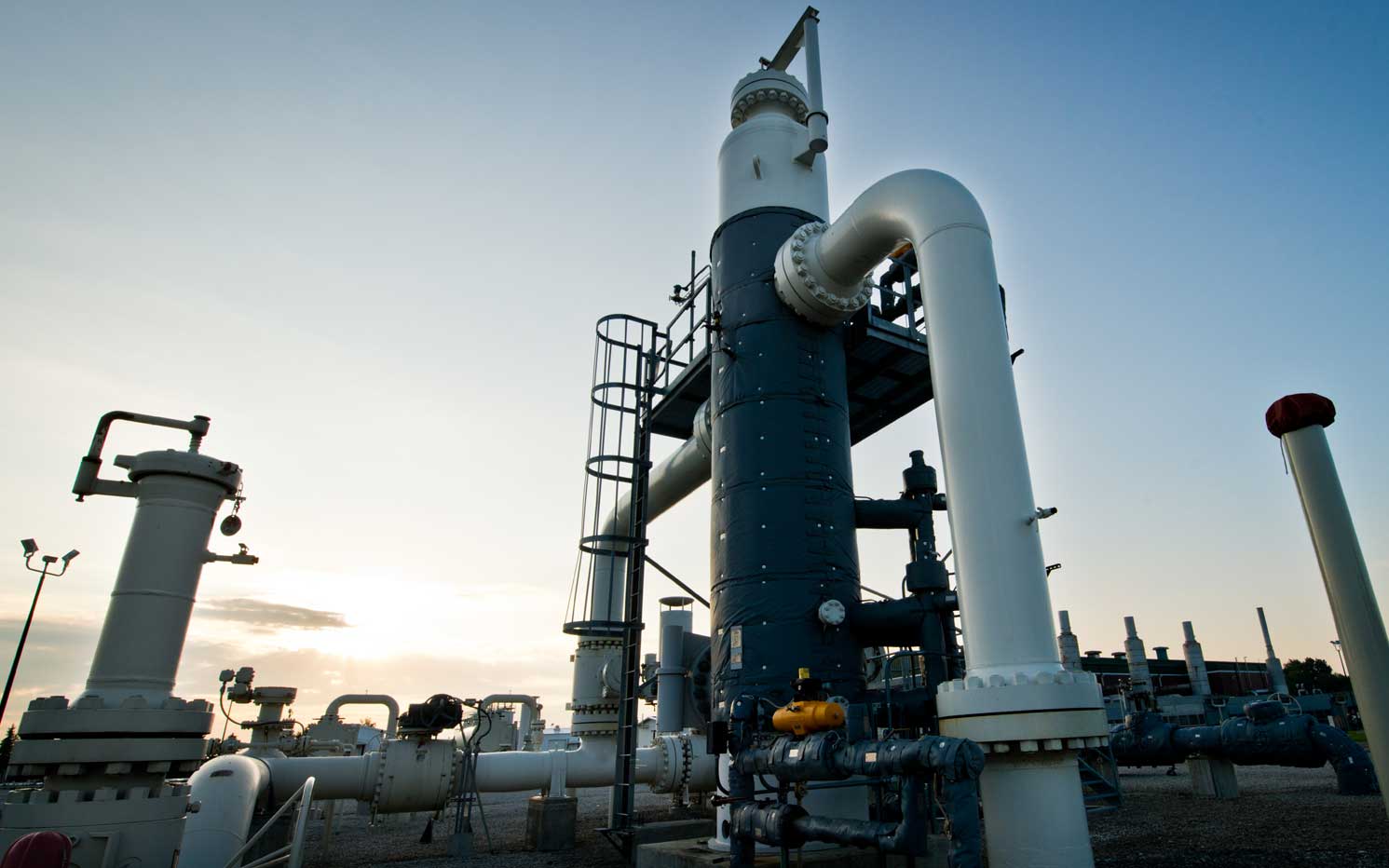 A Name in Lights

Lemuel Davis had a big idea in 1849 to introduce light to Detroit’s street corners. You might say a light bulb went off—only the light bulb hadn’t been invented yet. Instead, Davis built a gas plant and in 1851, the City of Detroit Gas Co. erected 53 gas-powered streetlamps on three downtown blocks lighting Detroit for the first time. Over the years, Davis’s utility would change names several times to reflect the era’s inventions and advancements—from the incandescent light bulb to pipelines and power plants. And for more than a century and a half, what is now known as DTE Energy, has continued to supply power and heat to Michigan’s home and businesses. Reese Energy Consulting is following news from DTE which just announced it will acquire a natural gas gathering system and pipeline in the Haynesville for $2.25 billion, continuing its expansion in multiple basins. With more than 1,900 miles of pipelines and midstream assets across the Midwest to the Northeast, DTE today is one of the nation’s largest electrical and natural gas utilities. As the saying goes, “Give light and people will find their way.” We agree.

by reeseenergyconsulting
6
An Eye on the Sparrow

Next post Hot News for the Bakken and Powder River Basins

Hot News for the Bakken and Powder River Basins