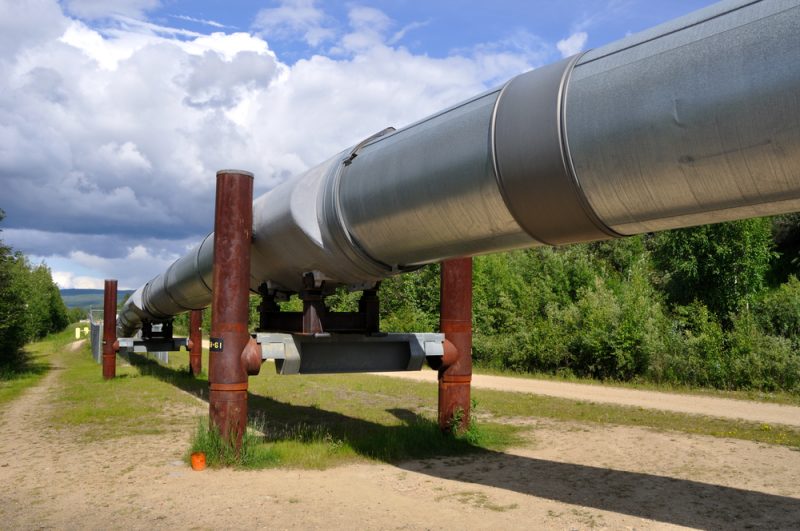 More Pipe for the Permian

Hardly a week goes by that we don’t hear about shuffles and shovels making news in the midstream industry. Between new construction and expansions, midstreamers are working at a frenetic pace to meet unprecedented oil and gas production with the infrastructure to move supplies to market. Reese Energy Consulting today is looking at a few of the projects announced this month that are now servicing—or soon will service—the congested Permian and Eagle Ford. To put this in perspective, the Permian topped 4 MMBPD of crude oil in August; the Eagle Ford, nearly 1.4 MMBPD. Production there has quadrupled since 2011. But midstreamers have hit the ground running. In October, Enterprise announced construction of its fourth ECHO Permian pipeline from Midland to Houston and expansions of two of its pipelines to add 450,000 BPD of takeaway capacity. Construction of the EPIC crude oil line servicing the Permian and Eagle Ford is expected to come online in January to transport 900,000 BPD. EPIC and Plains All American Cactus II pipeline added more than 1 million BPD of capacity. And there’s more to come.

by reeseenergyconsulting
6
All in the Family