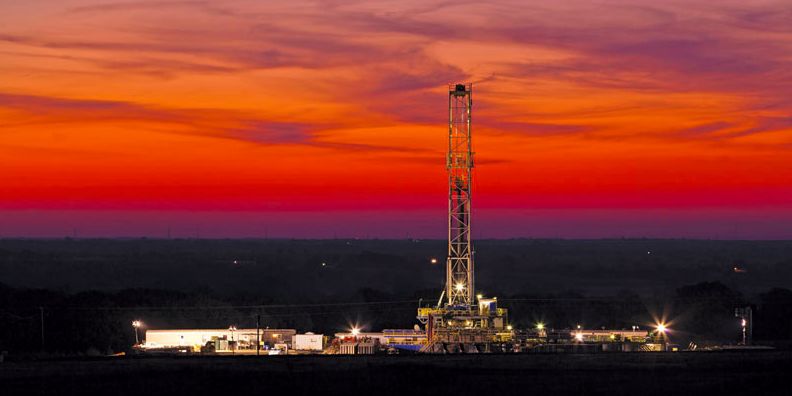 The multi-year transformation of Okla. City-based Devon Energy is nearly complete—and shareholders like what they see. Back in February, the company announced it would part ways with its Canadian assets to focus exclusively on production in the Delaware, Powder River, Eagle Ford and STACK. Devon also made several projections that caught the ear of Wall Street in a year when financial backers have shifted from “Here’s the money” to “Where’s the money?”. Reese Energy Consulting today is following news from Devon, which just announced its 3Q earnings results. Total net production increased 19% from the same period in 2018, averaging 148,000 Bbls of oil per day. For the quarter, upstream revenues totaled $1.1 billion. Operating cash flow increased 22% to $597 million compared to the quarter before, funding all 3Q capital requirements and still leaving $56 million in free cash flow. Devon also completed $550 million of share repurchases, returning $35 million in quarterly dividends to shareholders. Oh, and in case you’re wondering, Devon sold its Canadian assets for $2.8 billion in May.