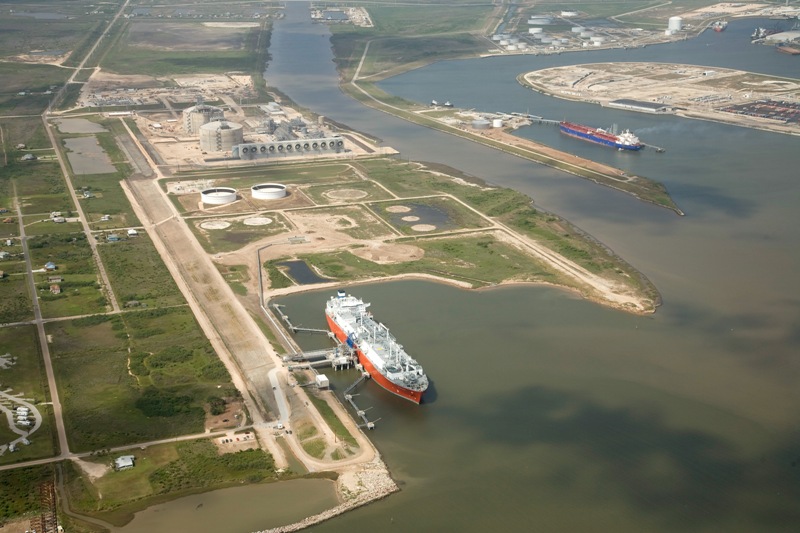 Landing smack dab in the middle of all this COVID mess comes the year’s first earnings season and few in the oil and gas industry will be spared the wrath of a virus that’s changed virtually everything. But among the cuts, cutbacks, and curtailments we’re now witnessing, reports of our death are greatly exaggerated. As global economies are roused from their slumber, the nation’s LNG export biz is poised to ramp back up. Houston-based Freeport LNG yesterday announced the start of commercial operations on its third liquefaction train with contracts in hand from French energy giant Total and Korea’s SK E&S. Freeport says the three-train facility will process more than 2% of the total annual U.S. production of natural gas and will produce more than 15 million mtpa. La.-based Cameron LNG has recently begun pipeline feed gas flow to its third train at the company’s export terminal in Hackberry. On the heels of a champion first quarter, Houston-based Cheniere placed its Midship pipeline into service to feed natural gas to the company’s LNG terminals. And that’s your bright spot for today.

by reeseenergyconsulting
7
A&D Heats Up