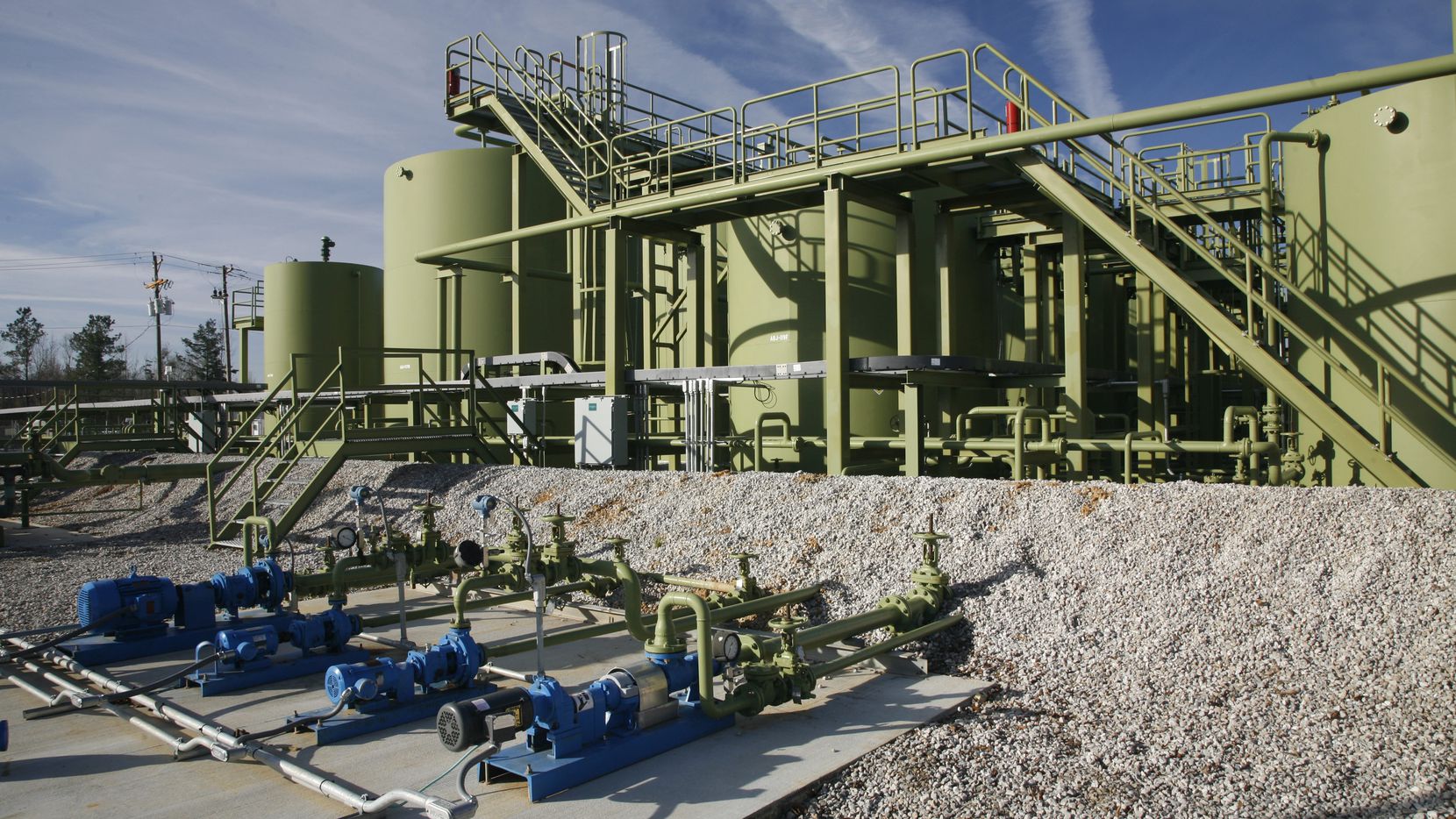 Will Ex Mark the Spot?

Little more than two years ago, Plano, Texas-based Denbury was forced into a decision no E&P ever wants to make. But after shedding $2.1 million in debt, Denbury emerged from bankruptcy in September 2020. Its stock began trading again and under a new restructuring plan, the company laser-focused on building out its emerging carbon capture, use, and storage (CCUS) business. And Denbury did in a big way.

Reese Energy Consulting today is following the latest buzz surrounding Denbury, which now operates the nation’s largest carbon dioxide pipeline network at 1,300 miles, the Gulf Coast region’s largest naturally occurring source of CO2 known as Jackson Dome, and 1.5 billion tons of carbon storage stretched across Texas, La., and Ala. CO2 enhanced oil recovery is nothing new for Denbury; it’s embraced the process in declining wells since 1999, injecting 3+ million tons per year in its Gulf Coast and Rocky Mountain operations. The company also maintains a hyper-aggressive mission to become net-zero in 10 years. And that’s caught a few wandering eyes looking to invest in ready-made CCUS infrastructure while reaping the Inflation Reduction Act’s hefty 70% increase in tax credits. Who’s that knocking at Denbury’s door for a potential takeover? Why, it’s Exxon and its own climate strategy. Hmm.

by reeseenergyconsulting
0
While Gassing Up in Baytown…