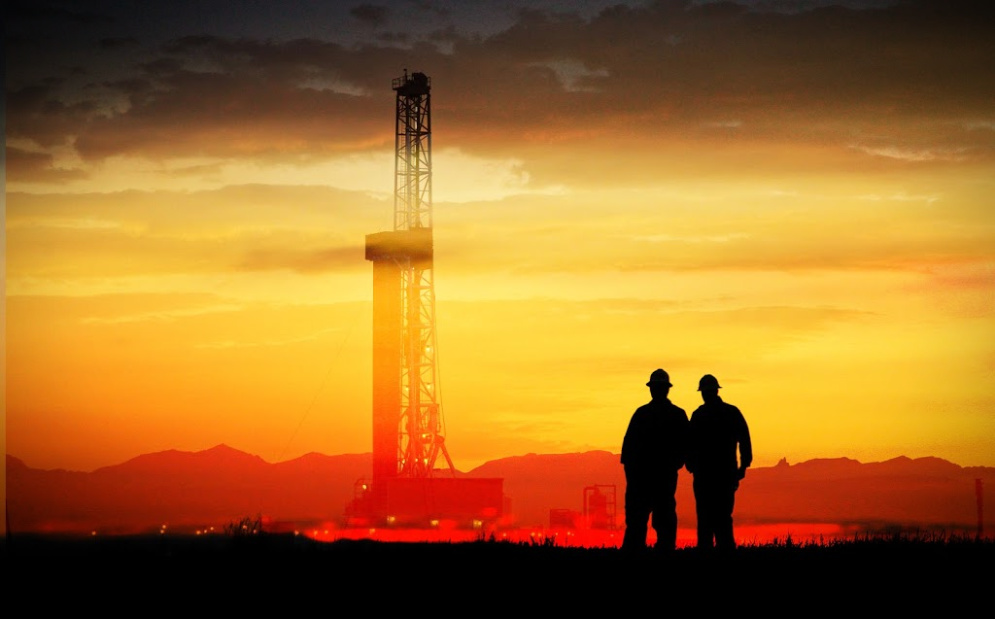 Wyoming Keeps its Eye on an Oxy Prize

The battle to win mineral rights and a spread of land bigger than the size of Conn., is on like Donkey Kong in Wyo. Governor Mark Gordon is in a bare-knuckle race to emerge the victor in a bid for five million acres in Wyo., Colo., and Utah owned by Houston-based Occidental Petroleum. Problem is, after an extensive campaign to bring home the prize and three weeks of radio silence from Oxy, Wyo., now has learned its bid fell short for a “once-in-a-generation opportunity” to generate more investment revenue and keep state taxes low.

Thirteen bidders have stepped forward to snatch up Oxy’s assets in The Rockies—a part of the company’s acquisition of Anadarko Petroleum last year. The company says it’s negotiating with a bidder, although nothing takes ink until the greenbacks and bona fides slap the table. Should Wyo., ultimately win the bid, the acquisition would rank as the largest government land purchase since the U.S. bought Alaska from Russia in 1867. Until then, Governor Gordon keeps his fingers crossed and his lucky rabbit tail close.

by reeseenergyconsulting
0
Massive Oil and Gas Project Gets Approval

Take Me to the River