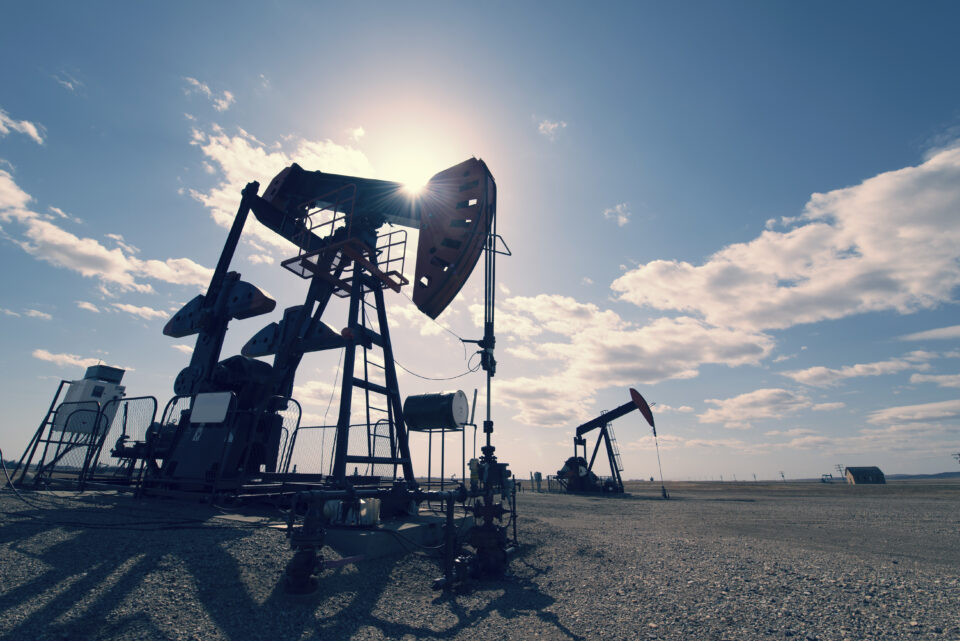 Thursdays aren’t typically the buzziest of news days, but two independents today are making some serious noise in the Permian.

Reese Energy Consulting is following the latest news from the Delaware sub-basin where Denver-based Centennial Resource Development and Midland, Texas-based Colgate Energy have pledged to double up and become one. In a merger of equals valued at $7 billion, the combined company will emerge as the largest pure-play E&P in the Delaware with a total 180,000 net leasehold acres, 40,000 net royalty acres, and 135 MBOED in production.

But like two ships passing in the night, this is one coupling that almost didn’t happen. Colgate’s private equity folks last December announced plans to pull the trigger on an IPO this summer, valuing the company at about $4 billion. Had that occurred, it would have marked the first major IPO of a U.S. oil producer since Berry Petroleum raised $182 million in 2018. Instead, Colgate will inherit its listing from publicly traded Centennial once the combo has decided on a jazzy new name.

All in all, this year has proved a nice ride for Centennial, which announced Q1 earnings earlier this month to include an historic $88 million in free cash flow and full repayment of borrowings under its credit facility.

Next post The Hunt Is on for VTX Energy

The Hunt Is on for VTX Energy