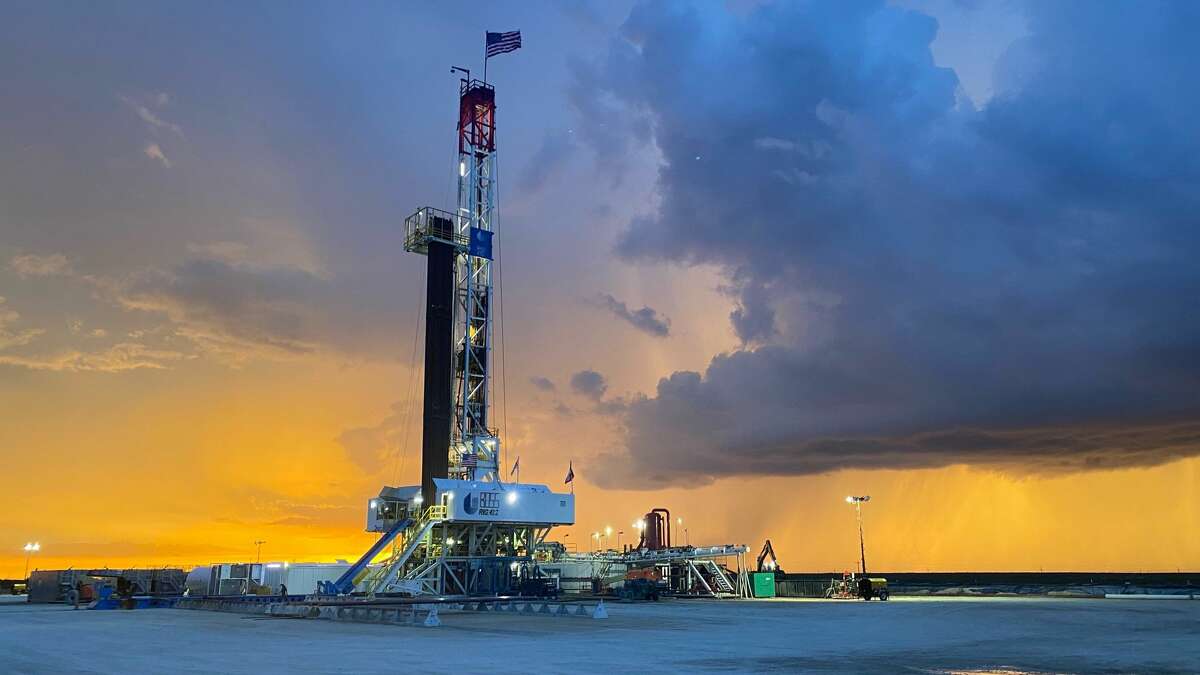 Another Two-Step Boogie in the Permian

Texas-based Earthstone Energy wrapped up 2021 by making its fifth and largest acquisition of the year. In a $604 million cash-and-equity deal last December, Earthstone snapped up Chisholm Energy and officially boot-scooted straight into the Permian’s Delaware. The purchase included 36,100 net acres in Lea and Eddy counties and 13.5 MBOEPD in production. Together, the five acquisitions—which also included three in the Midland—increased Earthstone’s Permian position by 400% and nearly tripled its daily production rate.

Reese Energy Consulting today is following the latest news from Earthstone and its new prize in the Delaware for $627 million in cash and equity. The deal for the N.M., assets of Fort Worth-based Titus Oil and Gas includes 7,900 acres with an average 32 MBOEPD in production. Titus, which also operates in the Texas Delaware, is currently running three rigs to drill six wells in Lea County that are expected to turn to sales by the end of the year.

by reeseenergyconsulting
0
Prime Time in the Marcellus