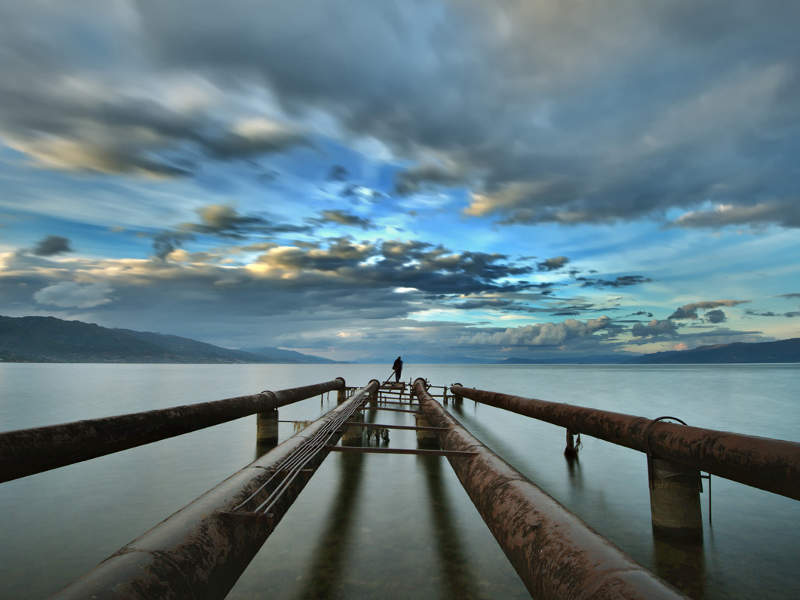 Midstream giants Williams and Kinder Morgan have issued a resounding “yes” to new pipeline projects in the gas-rich Haynesville and Permian. Reese Energy Consulting today is following the latest from both operators which will separately feed more natural gas to Gulf Coast markets and LNG terminals.

First up is Tulsa-based Williams whose Louisiana Energy Gateway (LEG) will gather 1.8 BCFD of verified, responsibly sourced gas from the Haynesville. Williams in March acquired the gathering and processing assets of Trace Midstream for $950 million, increasing its total LEG capacity to 4 BCFD. The deal included three pipelines and numerous treating and dehydration facilities that also support the company’s Transco system to deliver supplies to the Northeast. The LEG project is slated for a 2024 completion.

Meanwhile, Houston-based Kinder Morgan will add another 550 MMCFD of capacity on its 428-mile Permian Highway pipeline currently transporting 1.2 BCFD from West Texas to the Gulf with a completion date of 2023. KM also is considering an expansion of the Gulf Coast Express that would add another 570 MMCFD of capacity to its existing 2 BCFD. The GCX flows natural gas from the Permian to the Agua Dulce hub.

by reeseenergyconsulting
0
Another Two-Step Boogie in the Permian

You Know it Don’t Come Easy