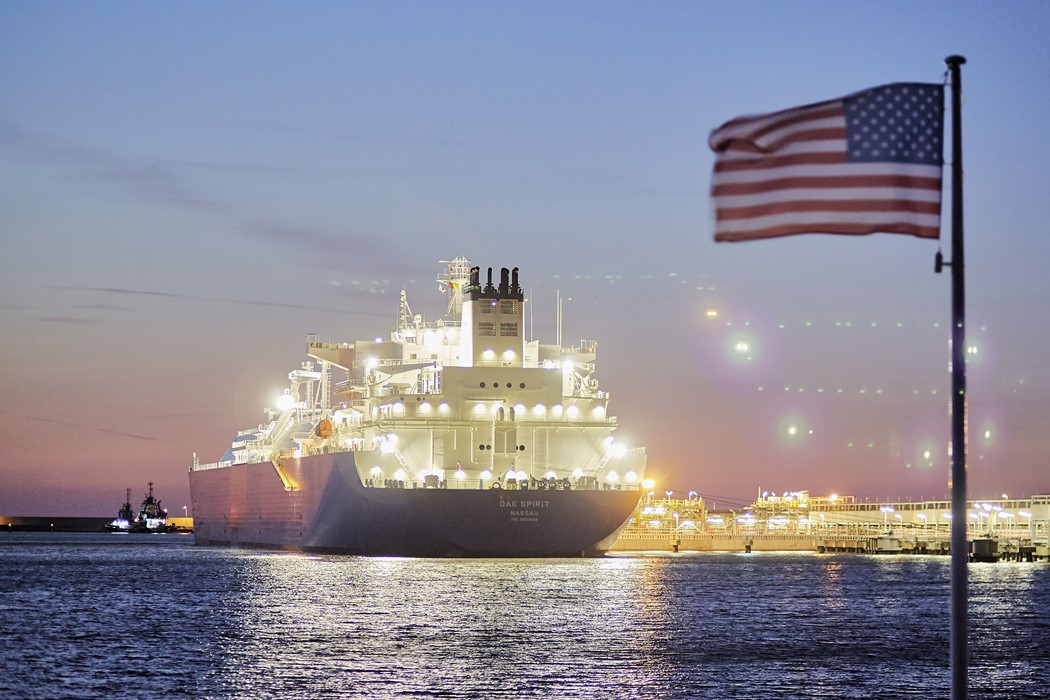 You Know it Don’t Come Easy

LNG production at home and abroad is facing more headwinds with a slew of unexpected challenges ahead of winter months. Reese Energy Consulting today is following the new gremlins affecting LNG supplies that are ratcheting up the pressure on an industry already under the gun to ensure predictable and reliable supplies.

Following a 20-month shutdown for repairs at Norway’s Hammerfest export facility, the first tanker set sail in early June to European markets that severed their ties with Russian LNG or were otherwise cut off. Now, less than a month later, Norwegian oil and gas workers have declared a strike that threatens to shave off 60% of production as early as this Saturday. Here in the U.S., where nearly 75% of the nation’s LNG cargoes are Europe bound, Freeport LNG’s Quintana plant isn’t expected to return to full production until year end.

But there’s cause for optimism. Houston-based Cheniere, which operates one of the world’s largest liquefaction platforms with a total capacity of 45 MTPA, has reached a FID on expansion of its Corpus Christi project that will add another 10 MTPA of capacity. More U.S. LNG expansions and new builds are in the works. Construction has begun on Germany’s first LNG terminal, and Canada’s first LNG terminal is 60% complete.