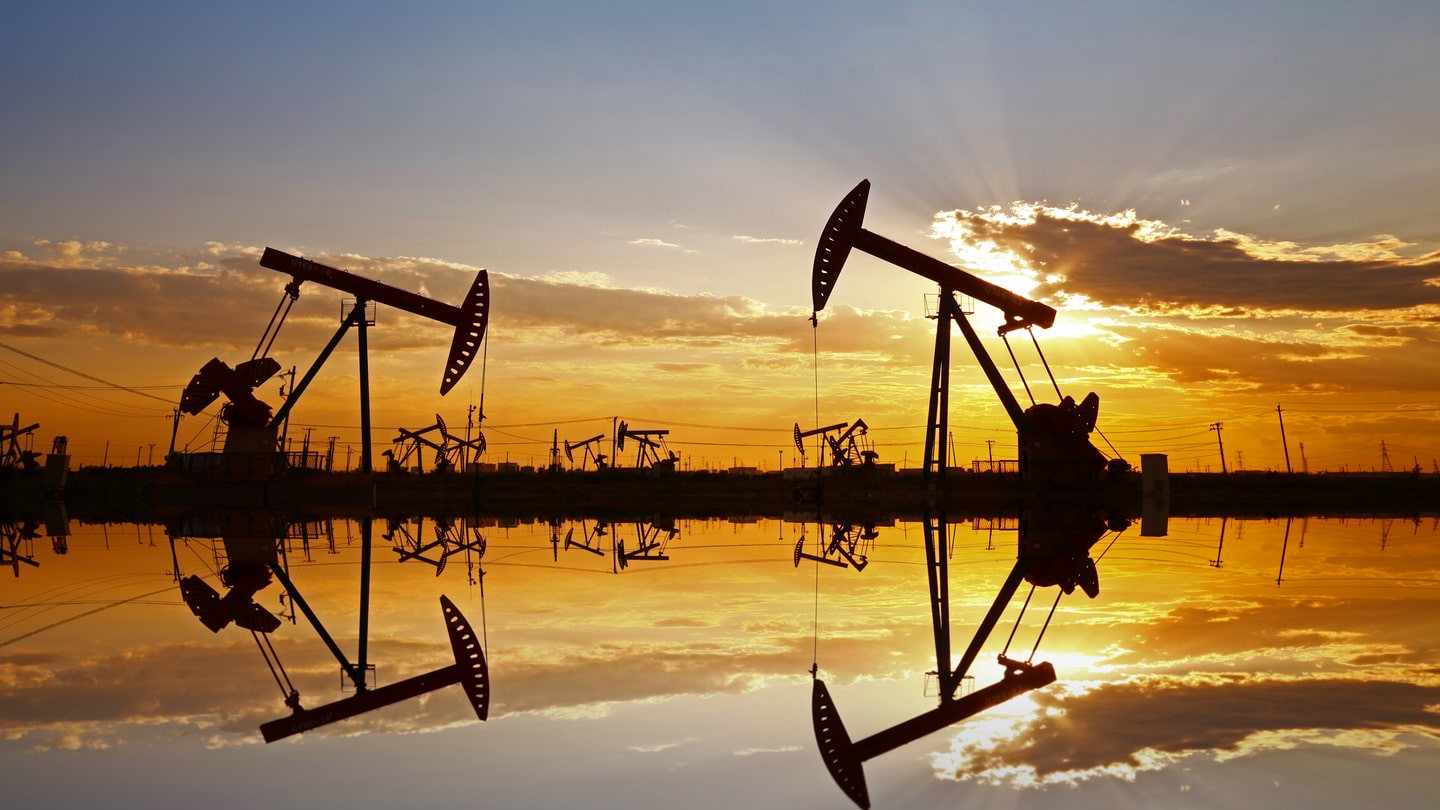 In our latest episode of Honk If You’ve Made a Permian Acquisition, Reese Energy Consulting today is following the latest news from The Woodlands-based Ring Energy, which has snapped up more assets in the Central Basin Platform (CBP), primarily in Crane County, Texas.

The $465 million deal with Midland-based Stronghold Energy includes 37,000 net acres with 9.1 MMBOED in production (~54% oil, 75% liquids). Ring’s existing CBP assets include 25,362 net acres, along with 18,468 net acres in the Delaware, and 32,915 net acres in the Northwest Shelf the company acquired in 2019 for $291 million. That purchase from Wishbone Energy immediately doubled Ring’s estimated production and proved reserves and created the largest horizontal San Andres company in the CBP/Northwest Shelf.

Now with its new acquisition, Ring estimates growing its Permian footprint by 56% to more than 100,000 net acres. On a pro forma basis, the company also projects up to 19 MMBOED in total production (70% oil and 81% liquids) and a 100% increase in sales volumes in 4Q.

by reeseenergyconsulting
0
You Know it Don’t Come Easy

Chord Progressions in the Williston