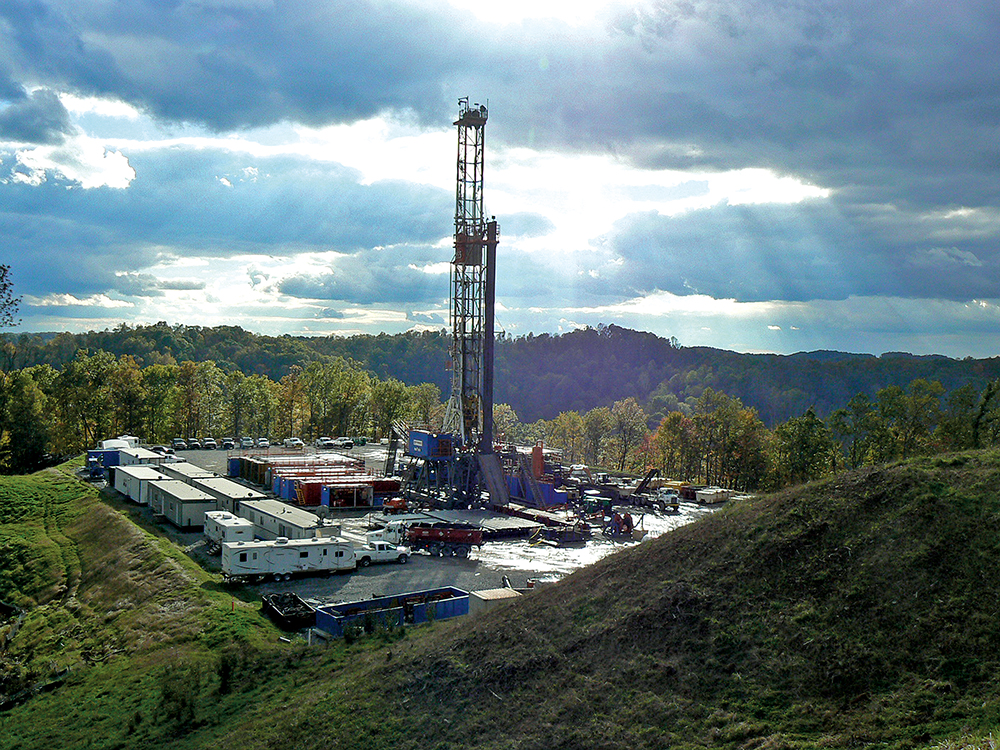 EQT Gasses Up in Appalachia

There’s no shortage of billion-dollar deals to be made or had this Indian Summer with today’s big announcement from the nation’s largest natural gas producer, Pa.-based EQT Corp. Reese Energy Consulting is following the latest wow acquisition, this time from the Land of CEO Toby Rice, the 38-year-old, self-proclaimed “shalennial”, where his EQT will snap up its rival Appalachian gas neighbor for $5.2 billion.

The cash-and-stock deal with THQ Appalachia’s Tug Hill and Xcl Midstream offers one heck of a gas goody box in the Marcellus/Utica and adds 800 MMCFD of production to EQT’s current 5.2 BCFD. Other assets of the purchase include ~90,000 core net acres, ~300 net risked locations, 11 years of inventory, 95 miles of gathering systems connected to every major long-haul interstate pipeline in Southwest Appalachia, a 225 MMCFD processing plant, and 20 MBPD of condensate stabilization. EQT in 2020 acquired Chevron’s Appalachian upstream and midstream assets for $735 million, then in May 2021 picked up Alta Resources for $3 billion in a deal Rice described as “transformative.” EQT operates more than 2 million acres in the Marcellus/Utica holding 20 TCF in reserves.

by reeseenergyconsulting
0
Pop the Cork

Gather ‘Round in Appalachia