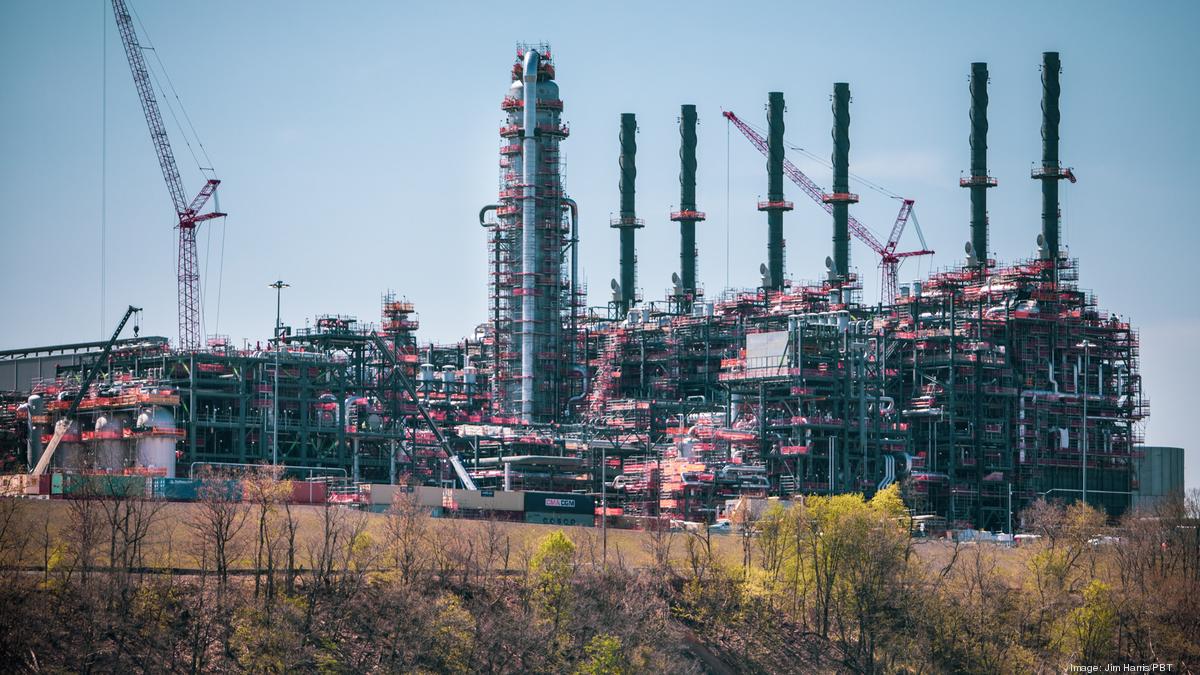 Ethane Finds an Alternative Use Market

All things being equal in an inflationary environment, it’s not unusual to turn to lower-cost alternatives when the real thing has ballooned in price. That’s exactly what Houston-based Enterprise Products believes accounts for the company’s 3Q record volumes of its fee-based gas processing business—5.2 BCFD vs 4.0 BCFD in the same quarter a year ago.

Reese Energy Consulting today is following the latest news from Enterprise, which is “convinced” that some of its customers, especially in Asia, are adding less costly ethane to natural gas to generate power. With ethane prices hovering around 41 cents per gallon, the rationale is hardly surprising. Enterprise reported 3Q record highs of 1.3 MMBD in NGLs fractionation volumes and in ethane exports.

The recent slip of natural gas into negative territory also has spurred Permian Basin processors to juice as much ethane as possible in the gas stream. Enterprise estimates that plants with older technology leave 50-75 MBD of ethane unrecoverable. In N.D., a planned $400 million power plant that uses ethane produced in the Bakken as its primary fuel is quickly advancing. Upon completion, the Williston Basin Energy Center will be the nation’s largest plant of its kind.

by reeseenergyconsulting
0
Shiver Me Timbers

A Smorgasbord of Industry Activity