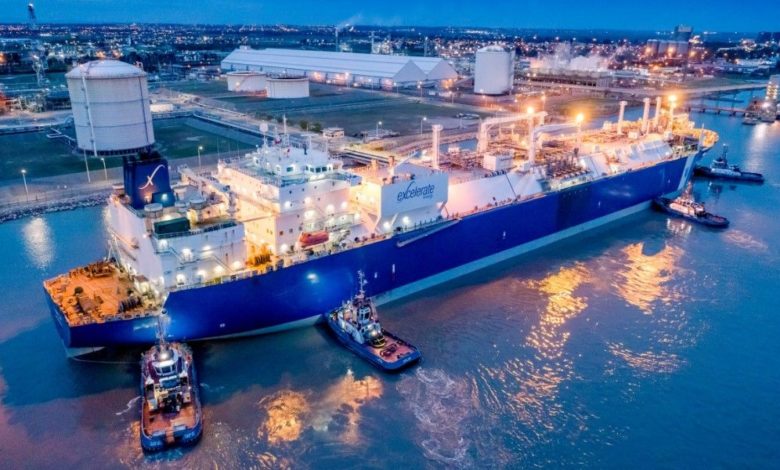 Headquartered in The Woodlands, Texas, Excelerate Energy could not have chosen a more opportune time to go public. After 19 years, the global LNG superstar has clearly earned its bona fides, operating one of the industry’s largest fleets of floating storage and regasification units (FSRUs) and delivering large volumes of natural gas from New England to the Middle East and South America. Now, it’s time to hit the road for what will be the first major U.S. IPO since the Russian invasion.

Reese Energy Consulting today is following the latest news from Excelerate, which looks to raise $360 million that analysts say could value the company at $2.54 billion. Founded in 2003 by Tulsa-based investor-billionaire George Kaiser, Excelerate operates 10 FSRUs, develops LNG terminals worldwide—13 at last count—and offers end-to-end procurement and logistical services from Boston to Bangladesh. The company’s mantra is simple: Empower countries with energy independence. And that’s become quite a big deal these days.

by reeseenergyconsulting
0
Mad for Max