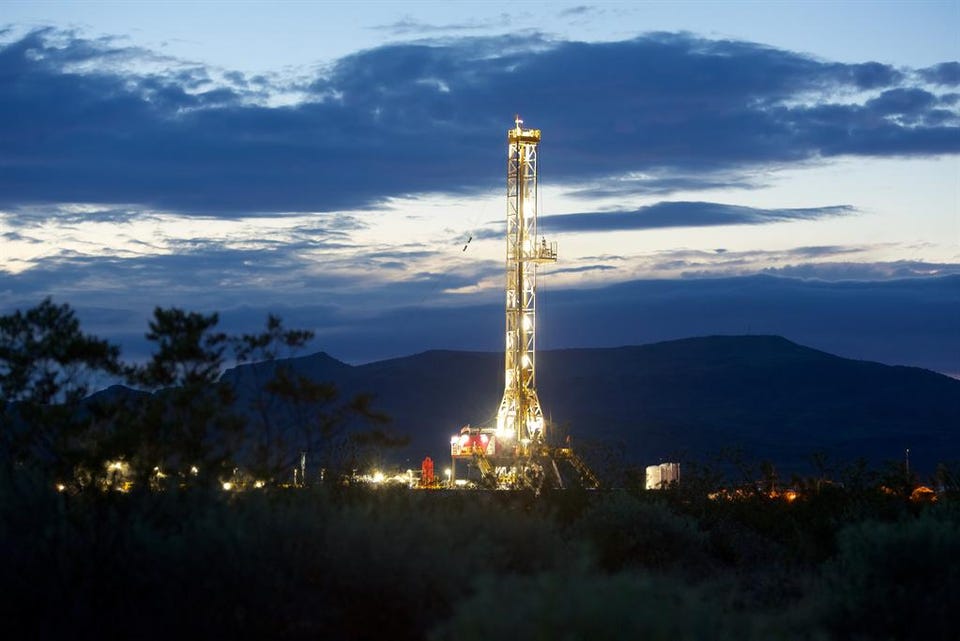 What began as a find of the century for Apache Corp in 2016 has all the makings of a novel left unfinished. When the company first announced its discovery of a new Permian oil field estimated to hold 3 billion Bbls of crude and as much as 75 TCF of natural gas, the global industry lifted a collective eyebrow. But in short order, the Alpine High project turned upside down—and all that could go wrong, did.

Reese Energy Consulting today is revisiting Apache’s story of Alpine High, which began with grand hopes and big plans to unlock a massive volume of hydrocarbons. Aside from its international and other U.S. operations, Apache maintains a formidable presence in the Permian, including a corner of the Delaware where it discovered Alpine High.

But problems and disappointments surfaced early when that corner was found to be richer in natural gas than crude. Between dirt-level gas prices, a dearth of pipelines and gathering systems, and nervous investors, the company in 2019 waved a white flag on Alpine High, taking a $3 billion sting. But like they say, never say die. As oil and gas prices rebounded last summer, Apache returned to its old friend Alpine to complete six wells that are producing quite well, along with plans this year to move in a rig and drill two three-well pads.

by reeseenergyconsulting
0
Crestwood Doubles Up in the Permian