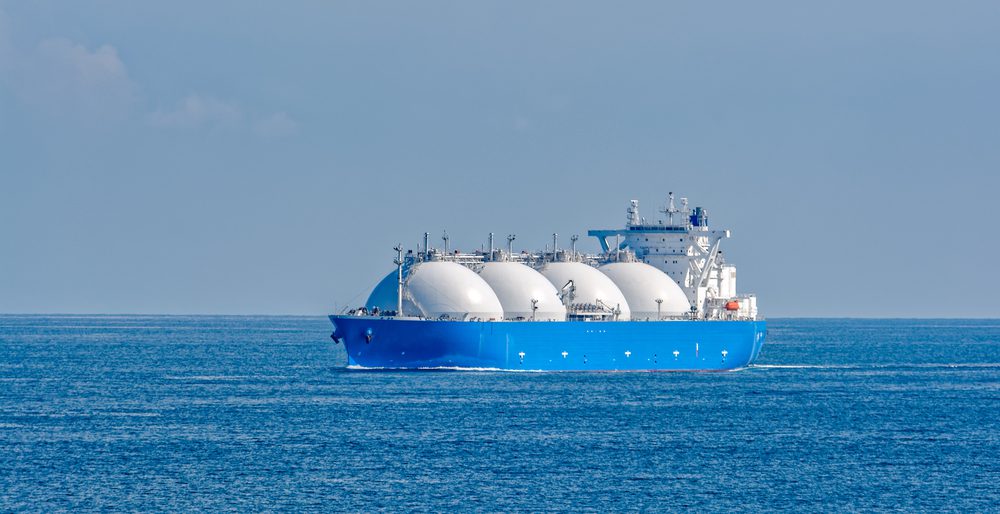 There’s a lot at work today in the world of LNG and its meteoric leap to Most Wanted. Reese Energy Consulting is following the latest news from the LNG industry and its rising tide both in the U.S. and on the global energy stage.

Here at home, shale gas producers and pipeline operators are steadily hitching their wagons to new business opportunities to either market LNG or build an export terminal. Chesapeake now has announced headhunting for an LNG adviser while Energy Transfer has signed another sales and purchase agreement—this one for 25 years to China Gas for 0.7 million MTPY from its proposed Lake Charles facility due for a FID by year end.

Meanwhile amid Russia’s war, Europe remains the top destination for U.S. LNG with a total 58 (including Turkey) of the 91 cargoes delivered in May. And speaking of cargoes which require ships to transport them, tight LNG supplies abroad have created a feeding frenzy to secure tankers ahead of winter months. Demand is fierce and rates have skyrocketed 50% to $120,000 per day—the highest level in 10 years. What’s more, the price of gas has increased demand for newer vessels vs older tankers that use turbine engines fueled by the boil-off vapor from its cargo.