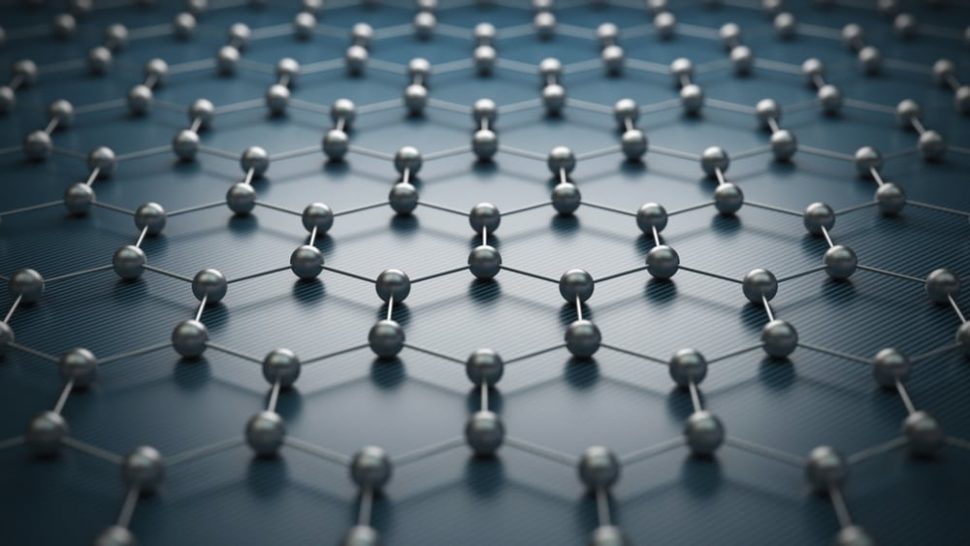 Reese Energy Consulting today is following news out of N.D., which has announced more plans to become an energy mecca known for more than the Williston Basin. The state’s most recent initiatives include a $2 billion hydrogen hub and building the world’s largest carbon capture facility.

For Bitzero, the decision to land in N.D., was far from accident or a one-trick pony. The state is widely known for its goal to become carbon neutral by 2030, attracting numerous players in the clean-energy data center space. N.D. also happens to be known for its vast resources of lignite, a brown coal that contains graphene. Known as the “wonder material of the 21st century,” graphene is proven to make lithium-ion batteries exponentially safer and nearly double the life per charge, which would create a boon for EV manufacturers. N.D. has enough lignite reserves to last 800 years. All of which explains Bitzero’s second decision to build a manufacturing and distribution point there for graphene EV batteries. Asia is already on the technology full-bore. Elon Musk is flirting with the idea. The evolution of EV batteries may be soon to come.