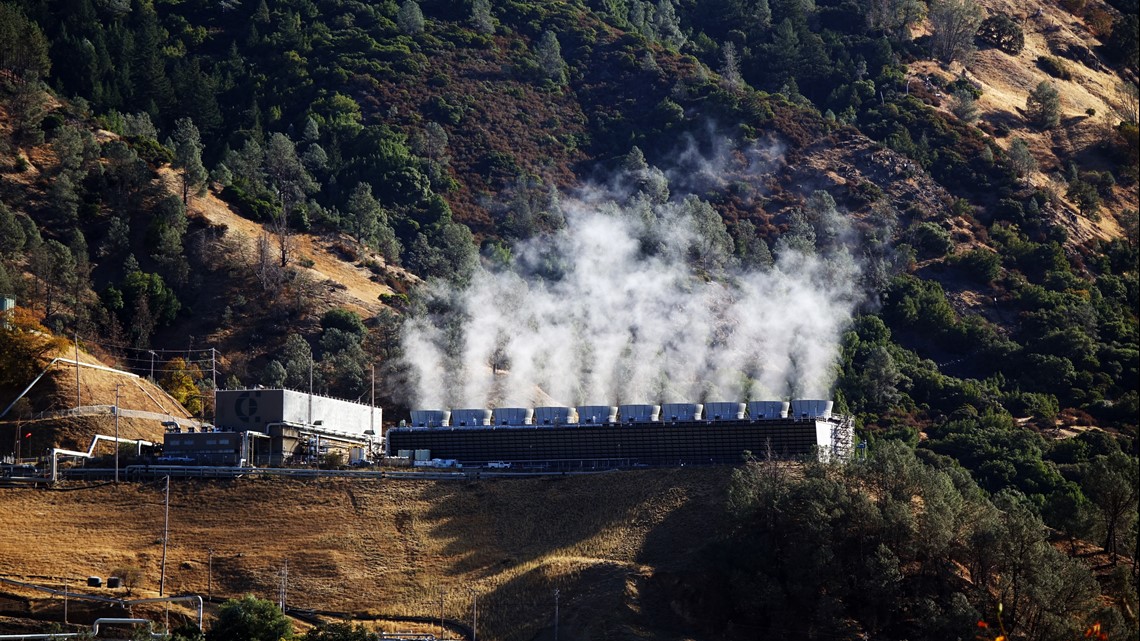 Journey to the Center of the Earth

We don’t hear a whole lot about geothermal and its role in the energy mix. It tends to disappear as “other” behind wind and solar. The Inflation Reduction Act includes tax credits to help advance the technology and harness its potential on a grander scale, but geothermal is still a Lilliputian-size industry accounting for only 0.2% of all global power generation. Nevertheless, for some investors, researchers, and entrepreneurs, a geothermal boom could well be on the horizon. Reese Energy Consulting today is following the story of Utah-based startup Zanskar, which is creating a software map to locate geothermal sites buried in the Earth’s blistering hot crust. The U.S. first introduced geothermal energy in the 60s after identifying steam fields produced by geysers in Calif., which went on to develop the largest geothermal steam power plant in the world. From the Salton Sea to Alaska, other steam fields were identified to fuel smaller-scale power plants but locating these geothermal sites have long been a conundrum to unlock the energy that lies beneath. Zanskar’s treasure map could well be the answer. The U.S. remains the world leader of installed geothermal capacity at 26 MW in the first six months this year compared to 5.7 MW wind, and 3,895 MW solar.

by reeseenergyconsulting
0
Super Fly in the Fayetteville

Meanwhile in the San Joaquin Valley…