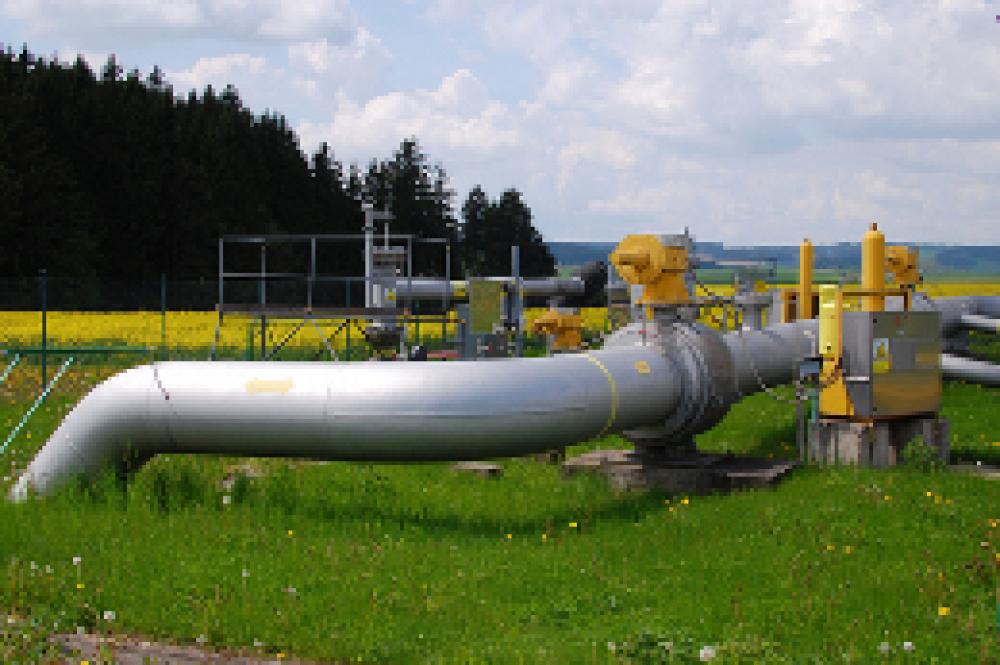 Super Fly in the Fayetteville

Okla. City-based Flywheel Energy is back for more natural gas in the Natural State. Already the largest operator in the Fayetteville Shale on the Ark., side of the Arkoma Basin, Flywheel has bit off another big chunk of the dry gas formation after reaching an agreement with ExxonMobil. While the price wasn’t disclosed, Exxon in 2010 paid Petrohawk $650 million for the Fayetteville assets.

Reese Energy Consulting today is following the latest news from Flywheel, which moved into the gassy Fayetteville four years ago with the $1.865 billion acquisition of Southwestern Energy’s upstream and midstream assets. As an intriguing note, Southwestern discovered the play in 2002 after reworking an older well that confirmed commercial levels of gas. The company held the find close to the vest until 2004 when its discovery well launched a mad land rush. By this time, Southwestern laid claim to 455,000 acres and the Fayetteville became the first U.S. shale play to go whole-hog development. While Exxon moves closer to its $15 billion divestment goal, Flywheel will add to its Big Foot-size position 850 operated and 4,100 non-operated gas wells, including midstream gathering and processing infrastructure across 381,000 acres.

Next post Journey to the Center of the Earth

Journey to the Center of the Earth