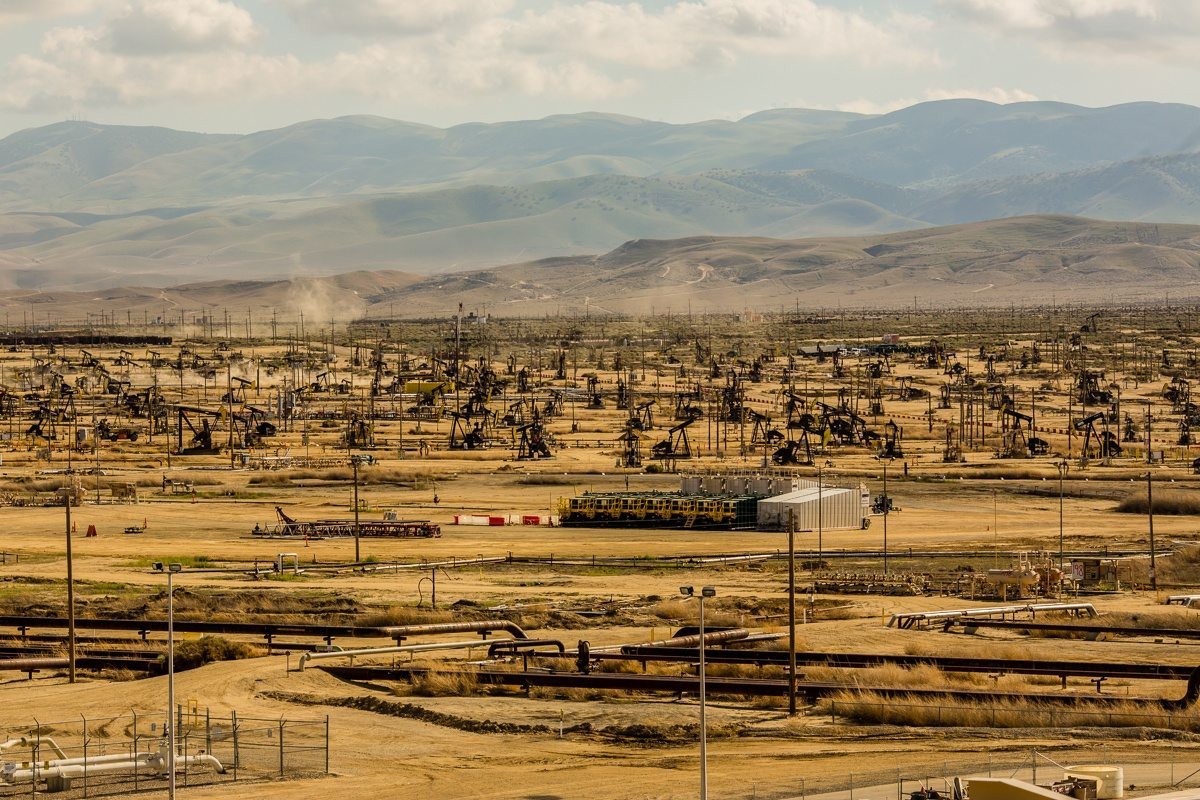 Meanwhile in the San Joaquin Valley…

After a royal scolding last year in a Dutch courtroom to hit the accelerator on emissions reduction, Shell picked up its toys, relocated its headquarters to the U.K. and started offloading assets like they were last week’s meatloaf. Among its more surprising divestments was the $9.5 billion Permian deal with ConocoPhillips in September 2021. Plans to sell more of its domestic and international operations have since followed, including Shell’s assets in the Gulf with a price tag of $1.5 billion announced in July. Next stop, Calif. Reese Energy Consulting today is following the latest news from Shell, which was already eyeballing a JV split last summer with partner ExxonMobil and their shared Aera Energy. The Bakersfield-based Aera happens to be one of the largest producers in the state, providing a full quarter of Calif’s domestic oil and gas supplies. But apparently, Exxon wasn’t in the mood at the time to split the sheets with Shell while check-marking its own list of assets on the chopping block to rake in $15 billion in divestments. A year later and just like that, Shell and Exxon now find themselves in advanced talks with an unnamed buyer for Aera, which produces 125 MBPD of oil and 32 MMCFD of gas. Looks like a multi-billion-dollar deal lies ahead.

by reeseenergyconsulting
0
Journey to the Center of the Earth

Previous post Journey to the Center of the Earth