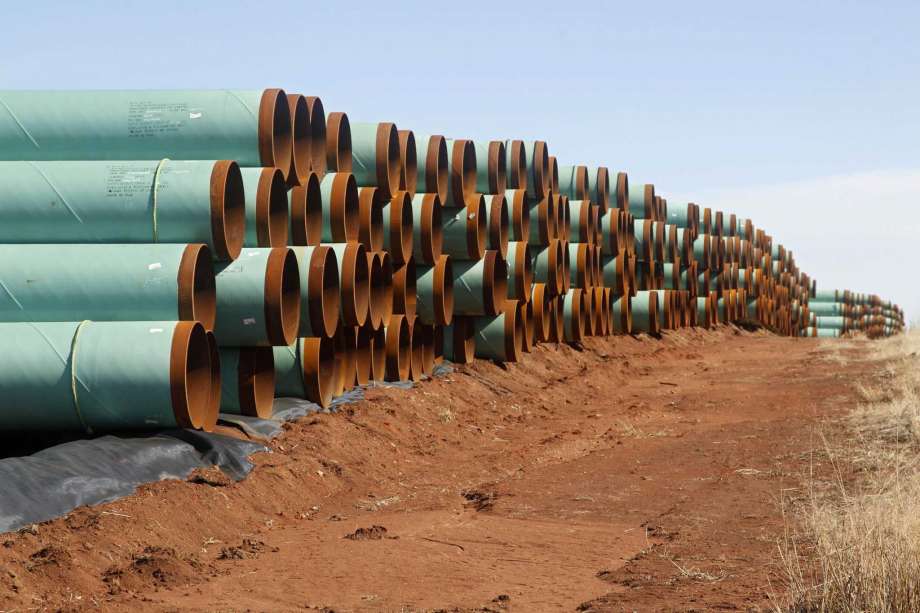 As Kinder Morgan has recently demonstrated, building a pipeline is no easy task. While KM still faces the ire—and more potential legal hurdles—from those who oppose the project, the U.S. District Court in Austin has ruled on behalf of the pipeline giant. So, for now, looks like all systems are “go” to continue construction of the 430-mile, $2 billion Permian Highway, which will flow gas from the West Texas Permian at the Waha hub to the Gulf Coast. Initial capacity of the line will be 2.1 BCFD and already has been fully subscribed. Absent any further legal challenges, the Permian Highway is scheduled for commercial service by year end.

Meanwhile, Kinder Morgan also is exploring the potential for yet another pipeline to move gas out of the busiest basin in the nation. The proposed Permian Pass, which is still seeking producer commitments, would transport 2 BCFD of supplies from West Texas to interstate pipelines and LNG terminals in East Texas and La. If demand is secured, this will mark KM’s third Permian line to transport gas to Gulf Coast markets.

by reeseenergyconsulting
6
Natural Gas and the Natural State

The Unsinkable, Unshakeable Williams – Part I