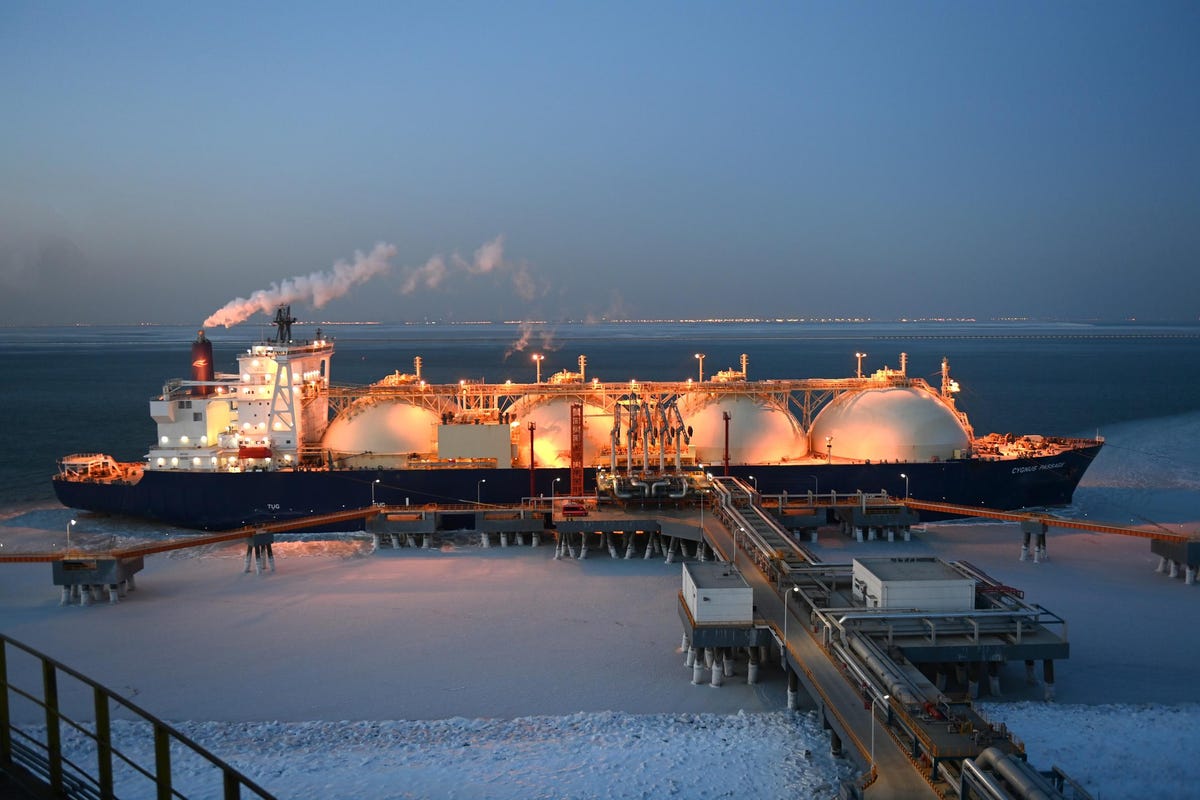 The price of natural gas in Europe is now equal to $410 per barrel of crude. You read that correctly.

Reese Energy Consulting today is following a boatload of LNG news as the winter months draw nigh and anxious minds prevail. The U.S. in July became the world’s largest LNG exporter with an average 11.2 BCFD. Most cargos now are bound for Europe. Europe currently has about 2.5 months of stored gas supplies and little faith Russia won’t turn off the spigot.

Meanwhile, as Europe scrambles to lock in supplies wherever the continent can find them (Germany is talking to Canada but Canada doesn’t have any LNG infrastructure, so there’s that with your schnitzel), global competition is growing fierce ahead of frigid temps. And prices continue to rise. According to Rystad’s crystal ball, global gas demand is predicted to surge 12.5% between now and 2030—from 4 TCF to 4.5 TCF. The U.S. this year is expected to invest $27 billion on greenfield projects, $32 billion in 2023, and $42 billion in 2024. Meanwhile, trying to round up an LNG tanker is harder than a woodpecker’s lips with $24.1 billion worth of new vessels ordered so far in 2022 compared to $15.6 billion in all of 2021.