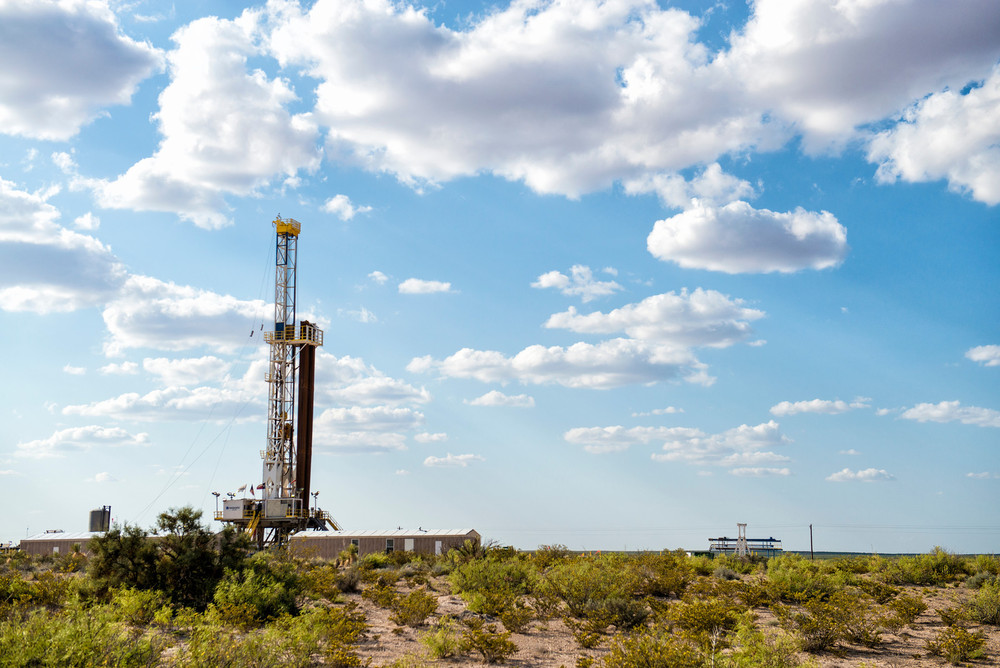 After nearly two weeks of hand-wringing anticipation over who the lucky bidder would be to win the Anadarko Petroleum prize, looks like Occidental just inked the deal against its formidable foe, Chevron. No question, this short-lived bidding war had the oil and gas industry choosing sides for different reasons, citing concerns about board influences and shareholder approvals, Oxy’s ability to finance the deal following a new higher bid, and Chevron’s insistence that its proposal was the better choice. Then, came Warren Buffett’s $10 billion investment to support Occidental’s third bid of $38 billion. We’ve eagerly awaited to see who would make the next chess move, but last week Oxy’s Queen of the game called Check. And, yesterday Chevron announced it would not raise its bid for Anadarko. That’s what we call Checkmate. Occidental—the largest independent player in the Permian Basin—will now double its dominant presence there and we can’t see what happens. Congratulations, Oxy. You just demonstrated some serious moxie.

by reeseenergyconsulting
4
Who Wrote the Book on (Midstream) Love?

Previous post Who Wrote the Book on (Midstream) Love?

Next post The U.S. LNG Industry Loses a Visionary