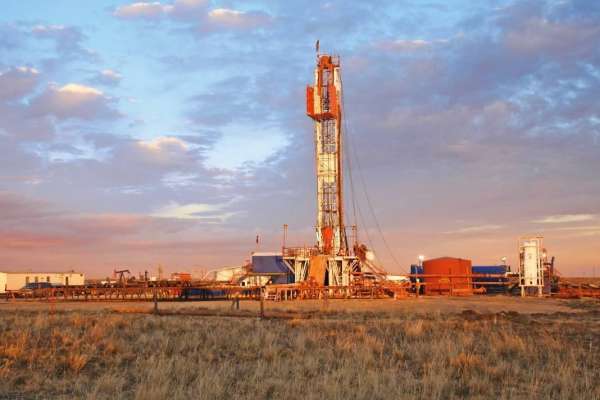 Reese Energy Consulting today is following the latest news of Oxy’s pending purchase of Houston-based Anadarko Petroleum and the activist investor shaking the naughty stick at the whole thing. As of the end of May, Carl Icahn owned a $1.6 billion stake in Occidental, and suffice it say he’s not a happy camper. After numerous bids for Anadarko and a David and Goliath showdown with Chevron for the prized Permian fields, Occidental won the much-ballyhooed takeover for $38 billion in May. Icahn, a take-no-prisoners billionaire notorious for taking over companies he determines are underperforming or mismanaged, has fumed his displeasure with Oxy loud and clear. Describing the Anadarko acquisition as a “fiasco” and insisting Oxy is “betting the company” by incurring $40 billion in debt, Icahn says he plans to oust and replace four Occidental board directors, change the company’s charter, and set up a strategic review committee. In the wake of Icahn’s lawsuit in May, Oxy CEO Vicki Hollub is flexing some muscle of her own, assuring shareholders their interests would best be served by focusing on completion of the acquisition.