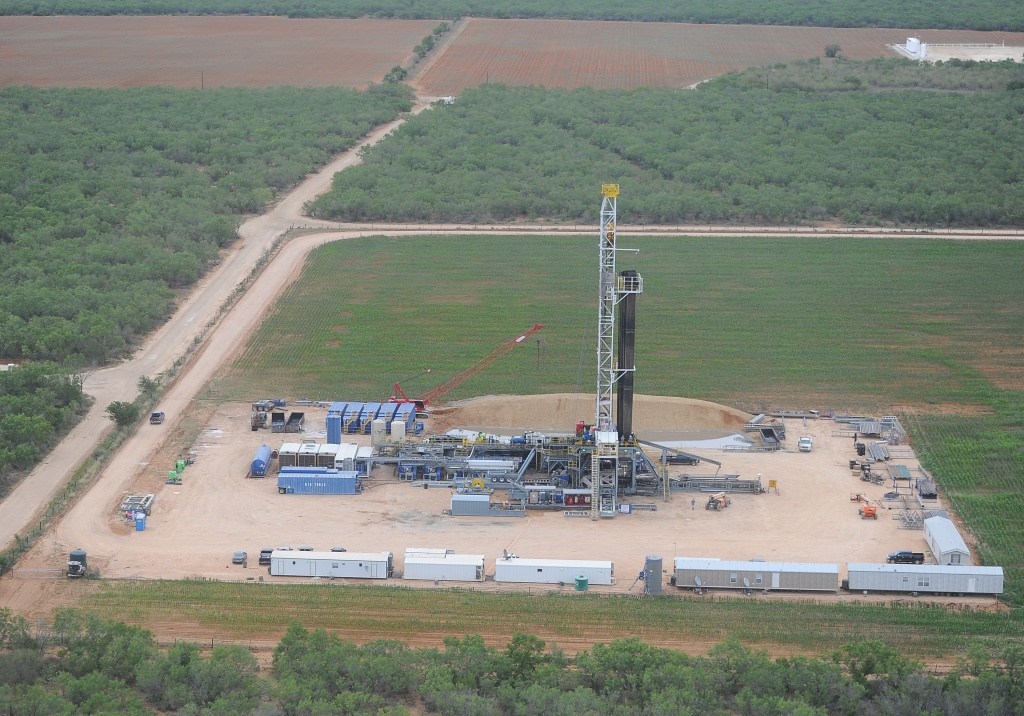 The consolidation dance among independent producers is starting to feel like a game of musical chairs with all eyes this week focused on Houston-based Callon Petroleum and its acquisition of Carrizo. Reese Energy Consulting today is studying the all-stock $3.2 billion deal that will enlarge Callon’s footprint to 200,000 net acres overall, which includes 90,000 net acres in the Permian’s Midland sub-basin and 76,600 acres in the Eagle Ford. The companies are both around the same size, so there’s no minnow swallowing a whale here or vice-versa. What’s interesting about this merger is that Callon’s original plan was to boost its pure-play Permian assets through acquisitions, then sell the company at a premium to a larger independent or perhaps even a major. Now, with the addition of prime sweet spots in the Eagle Ford for a near bargain-basement price, its149 MMBOE of proved reserves, 600+ undrilled locations and little to none pipeline bottlenecks, Callon loses it pure-play status but gains the assets needed to generate more cash flow and capture production at lower costs.

by reeseenergyconsulting
4
A Midstream Gem (Literally) STACKs Up