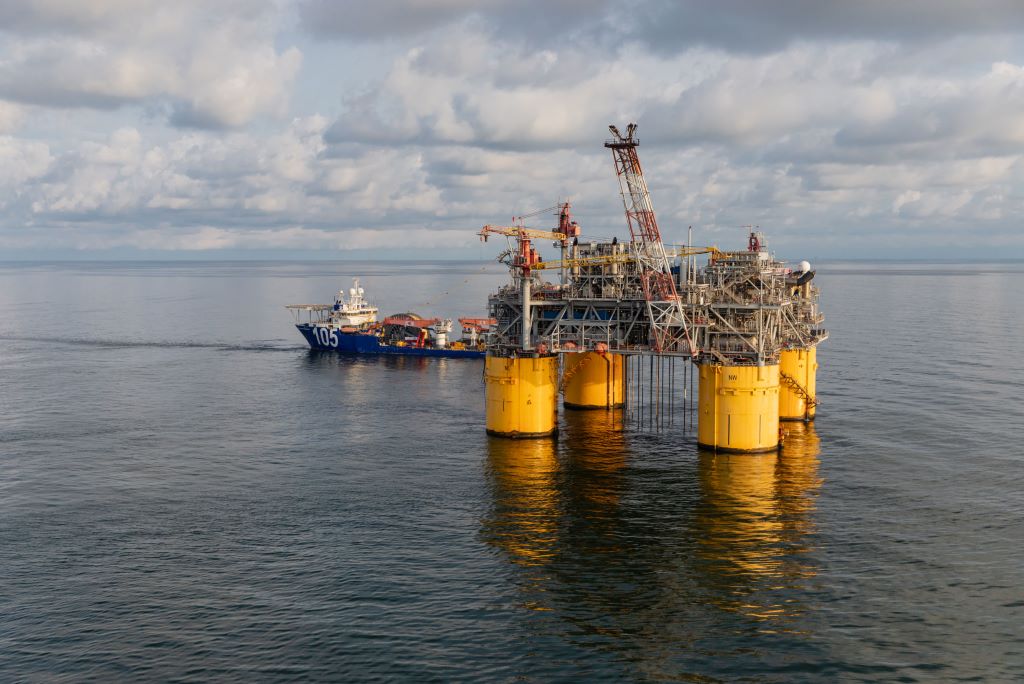 Talos Reels in a Big One

Reese Energy Consulting last week shared news from Houston-based Talos Energy, one of the largest offshore producers in the Gulf of Mexico, which has expanded its operations to include carbon capture and storage (CCS) hubs in Texas and La. With more than 1.2 million gross acres under lease and 65.4 MBOED in production, Talos emerged the highest bidder on more than 57,000 gross acres across 10 deepwater blocks following the recent reinstatement of leases. Coming off a strong 2Q in August, the company announced the launch of an open water rig program to test what it described as a “series of exciting, high-impact drilling opportunities” with plans to spud an appraisal well in early 4Q.

What Talos didn’t mention last month was finding a big deepwater fish that would increase its production by 30% and double its acreage footprint. Now, Talos has reeled in a whopper, marking one of the largest GOM acquisitions in several years. In a $1.1 billion deal, Talos will buy Houston-based Enven Energy. The purchase includes long-life, oil-weighted assets in key deepwater regions where Talos operates; 24 MBOED in production; owned platform infrastructure of which Enven has invested $4 billion; and extensive project inventory. And we say bravo, Talos.

by reeseenergyconsulting
0
Cheniere Forges Ahead to Ensure More Gas Supply

Momentum in the Haynesville