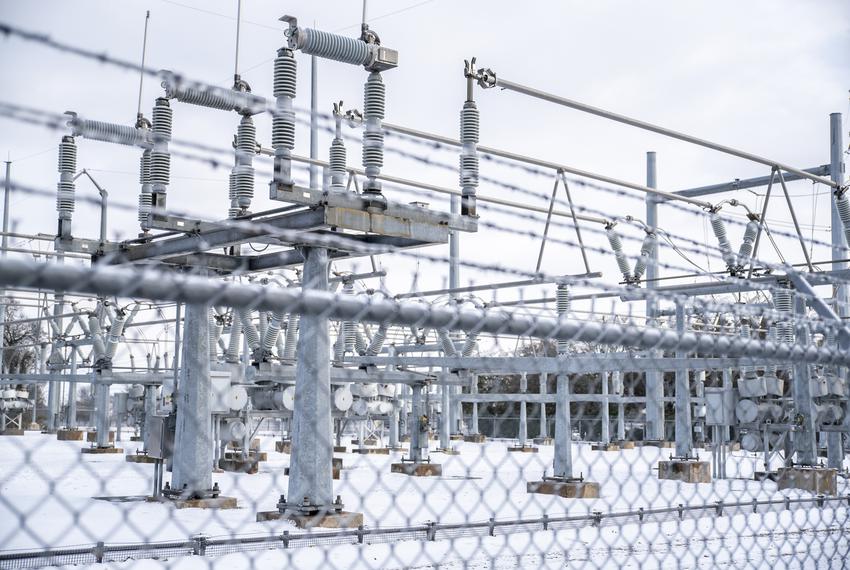 In the wake of surging power demand amid sub-zero temps, Christmas 2022 spawned bucketsful of warnings from the nation’s grid operators and utilities that ranged from turning down thermostats to not using gas appliances to avoid power failures. Nevertheless, some 1.7 million customers from Seattle to Maine observed the holiday weekend in the cold and dark.

Reese Energy Consulting today is following the performance of power plants in Texas during this year’s bomb cyclone after re-testing its stamina following 2021’s Winter Storm Uri. Perhaps no other grid operator than ERCOT, the state’s largest covering 90% of Texas homes and businesses, faced as much scrutiny over four December days. But ERCOT managed to withstand the strain after declaring a power emergency that allowed plants to burn fuel oil instead of natural gas. Despite efforts to ramp up natural gas storage ahead of time, the demand for power surged beyond the grid operator’s predictions. And as natural gas production plunged across the nation, even Texas experienced diminished supplies to help fuel power generation. For customers who rely on the state’s smaller grids, 77,000 customers primarily in the panhandle were temporarily left without power.

by reeseenergyconsulting
1
Pipeline Projects Heat Up for a New Year

Previous post Pipeline Projects Heat Up for a New Year

Drama Time in the Permian