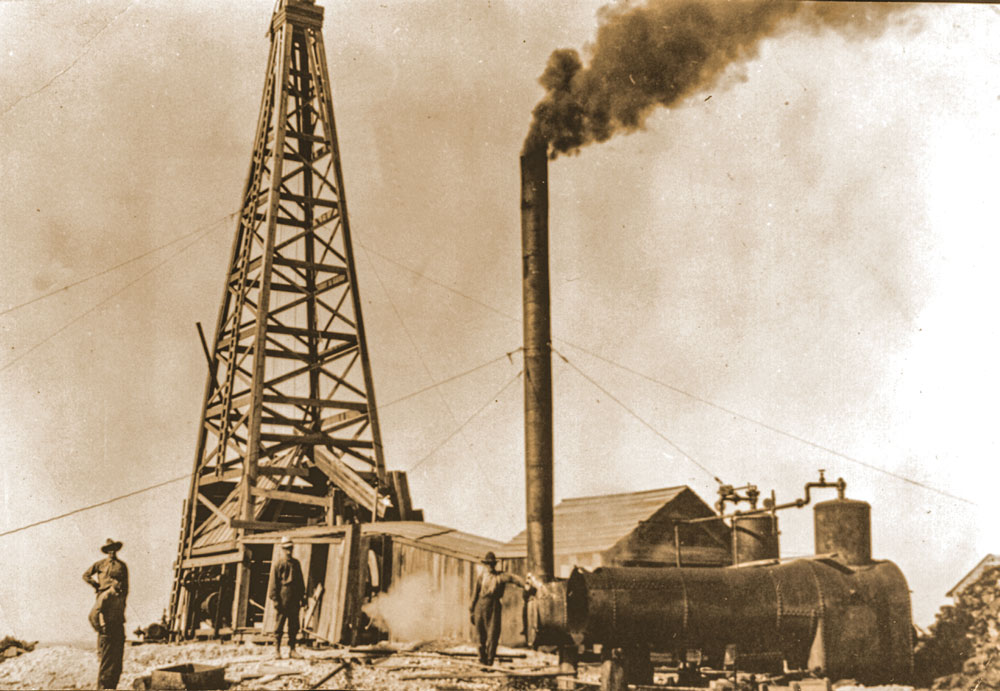 Drama Time in the Permian

With a history steeped in the American Industrial Revolution, Dallas-based Texas Pacific Land Corp. has found itself in one precarious situation. The $19 billion company, which is one of the largest landowners in Texas with 900,000 acres around the Permian Basin, has filed a lawsuit against two investment firms which, combined, own 22% of TPL.

They also happen to be shareholders and board members that have reaped the benefits of a stock price that’s soared 4,000% in the last 10 years along with a tripling of dividends.

Reese Energy Consulting today is following the latest news on Texas Pacific, which proposed last month issuing new stock that shareholders believe will lead to an upset of the company’s tried-and-true business model. That model harkens back to 1888 when its predecessor, T&P, began operating as a trust after accumulating 3.5 million acres of Texas land as an entitlement for completing 972 miles of the southern transcontinental railroad. In 1920, the trust struck oil in the Permian with the first well to do so, then went on to charge E&Ps access fees to its land with a cut of the production. Whether or not Texas Pacific plans to use the proceeds from a stock issuance to make new acquisitions is ripe for speculation, but those on the lawsuit’s receiving end seem to think so. And they don’t like it.

by reeseenergyconsulting
0
The Big Texas Test