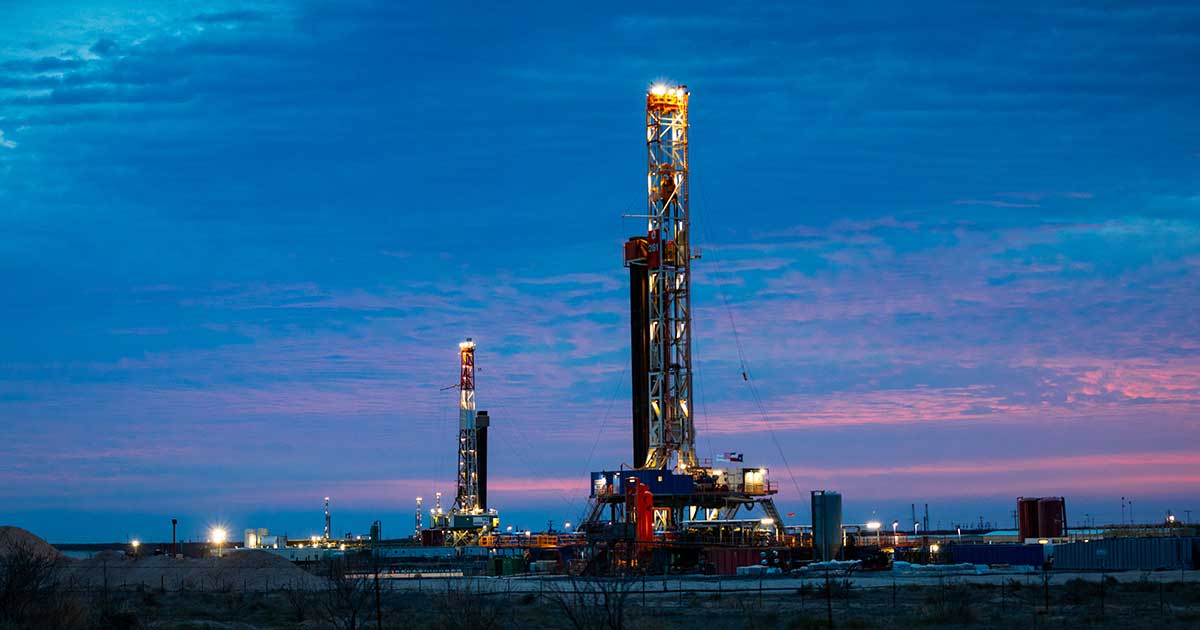 U.S. Energy Bulks Up in the Delaware

Over 40 years, Texas-based U.S. Energy Development has carved out a niche for itself to become one of the nation’s largest sponsors of direct oil and gas investments. The company operates in every major basin, has drilled 2,400+ wells in 13 states and Canada, and counts more than 35 joint venture partners, as well as individual and institutional partners and others. Some assets it operates; others it doesn’t. And making shrewd acquisitions is always on the to-do list.

Reese Energy Consulting today is following the latest news from U.S. Energy, which has snapped up three asset packages in the Permian’s Delaware for $60 million. The purchase involves partnering with current operators on 17 new wells with an estimated $100 million of production by year end. This latest deal follows last year’s acquisition of Delaware assets for $50 million, which brought U.S. Energy’s Permian investment to $135 million in one year. It also marked the company’s fifth major deal in 2021. At the time, U.S. Energy announced plans to invest an additional $400 million among the Permian, Powder River, Eagle Ford, and DJ through 2023. But ripe conditions have a way of tweaking plans. The company now expects to acquire up to $500 million in assets over the next 18-24 months.

by reeseenergyconsulting
0
The Minnow vs the Whale

Next post Summit Bows Out, Steel Reef Moves In