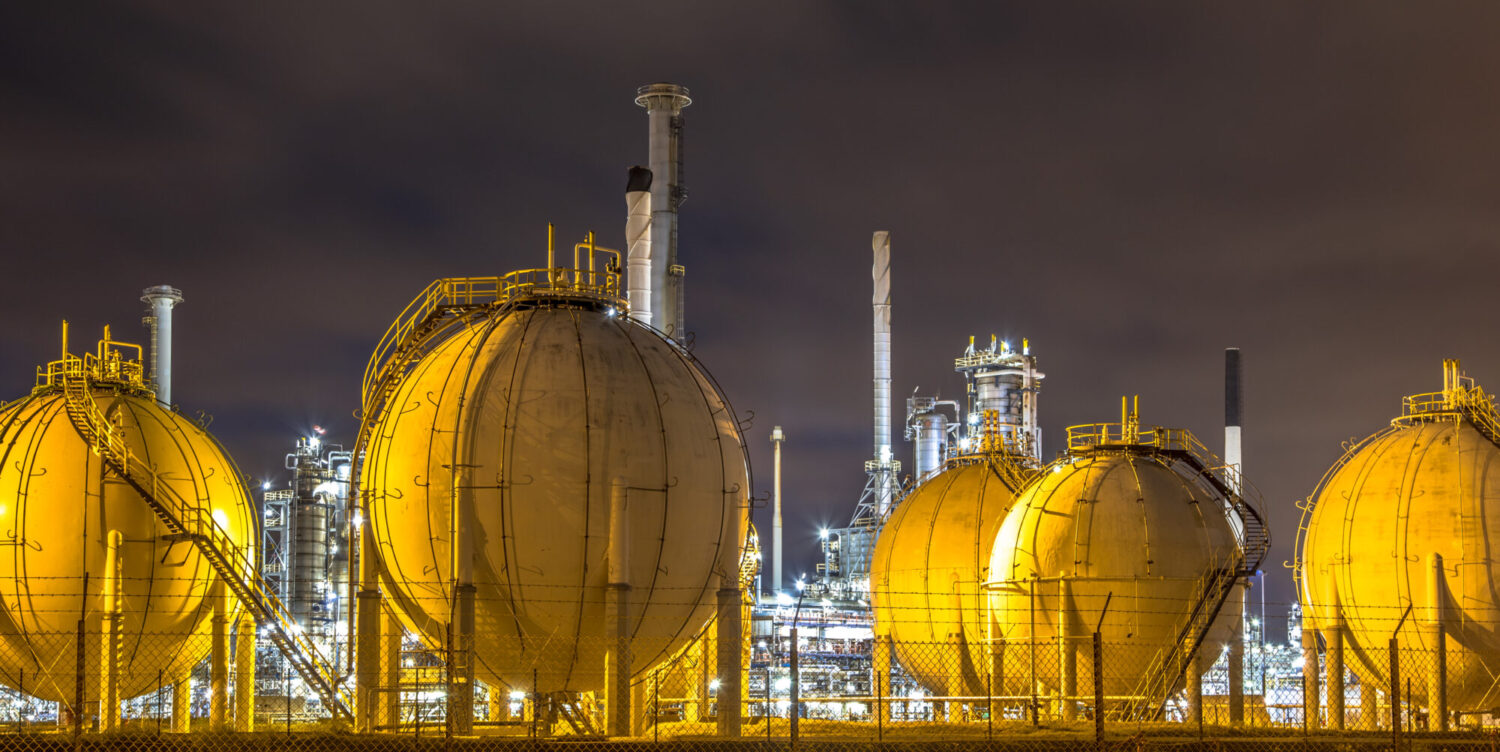 Since its discovery in Wyo., 179 years ago, coal has historically served as the all-purpose energy resource to cook, heat, and generate power. Two of the nation’s largest coal mines—of which one is the world’s largest by reserves—are found here, producing 21% of total U.S. supplies. But dramatic change is afoot to transform Wyo., from a coal-dependent state to a clean energy hub. Reese Energy Consulting today is following the latest news from the Equality State, where coal-fired power plants are being retired at a quickening pace. Bill Gates’ TerraPower plans to build a sodium-cooled nuclear reactor in the small town of Kemmerer which could also see another five by 2035. Wind power capacity since 2020 has doubled to 3,000 MW. Project Bison is all systems go to construct a 5-megaton carbon capture and storage operation starting next year. Tulsa-based Williams received a $1 million grant for a study to convert natural gas into green hydrogen production. The pipeline giant looks to leverage its existing infrastructure—including the company’s 4,000-mile bi-directional Northwest Pipeline that passes through Wyo.,–to blend, store, and transport clean hydrogen. Deliveries could begin as soon as 2025.

by reeseenergyconsulting
0
Are We LNG Oversold?