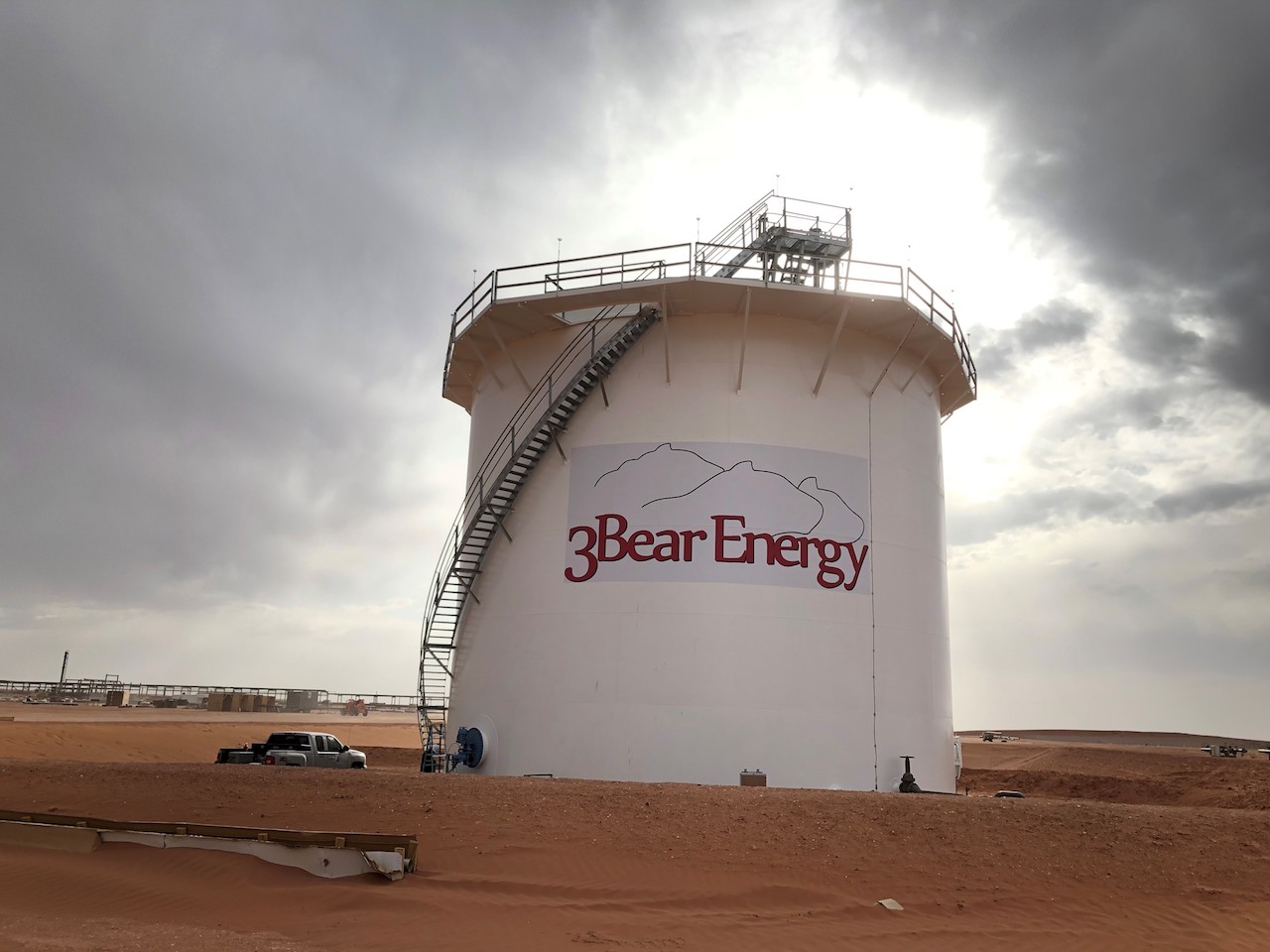 A Bear Necessity for Delek Logistics

Denver-based 3Bear Energy in the last half of 2017 set out in the Permian to build a shiny new gathering and processing system to serve the booming Northern Delaware. There, midstream infrastructure had fallen woefully behind the rapidly growing volumes of crude oil, natural gas, and water. The timing for a greenfield project could not have been more ideal.

Since completion, the 3Bear system has expanded to 485 miles of pipelines, 88 MMCFD of process capacity, 120 MBbls of crude storage, and 200 MBPD of water disposal capacity. And for at least one midstream neighbor, the timing to snatch up 3Bear’s assets couldn’t be sweeter.

Reese Energy Consulting today is following the latest news from Tenn.-based Delek Logistics, which aside from its primary refinery and retail operations, owns the 200-mile Big Spring crude gathering system in the Midland. Delek will now acquire 3Bear for $624.7 million in cash. The deal not only offers a golden ticket into the Delaware but also adds natural gas and water to its growing midstream mix.