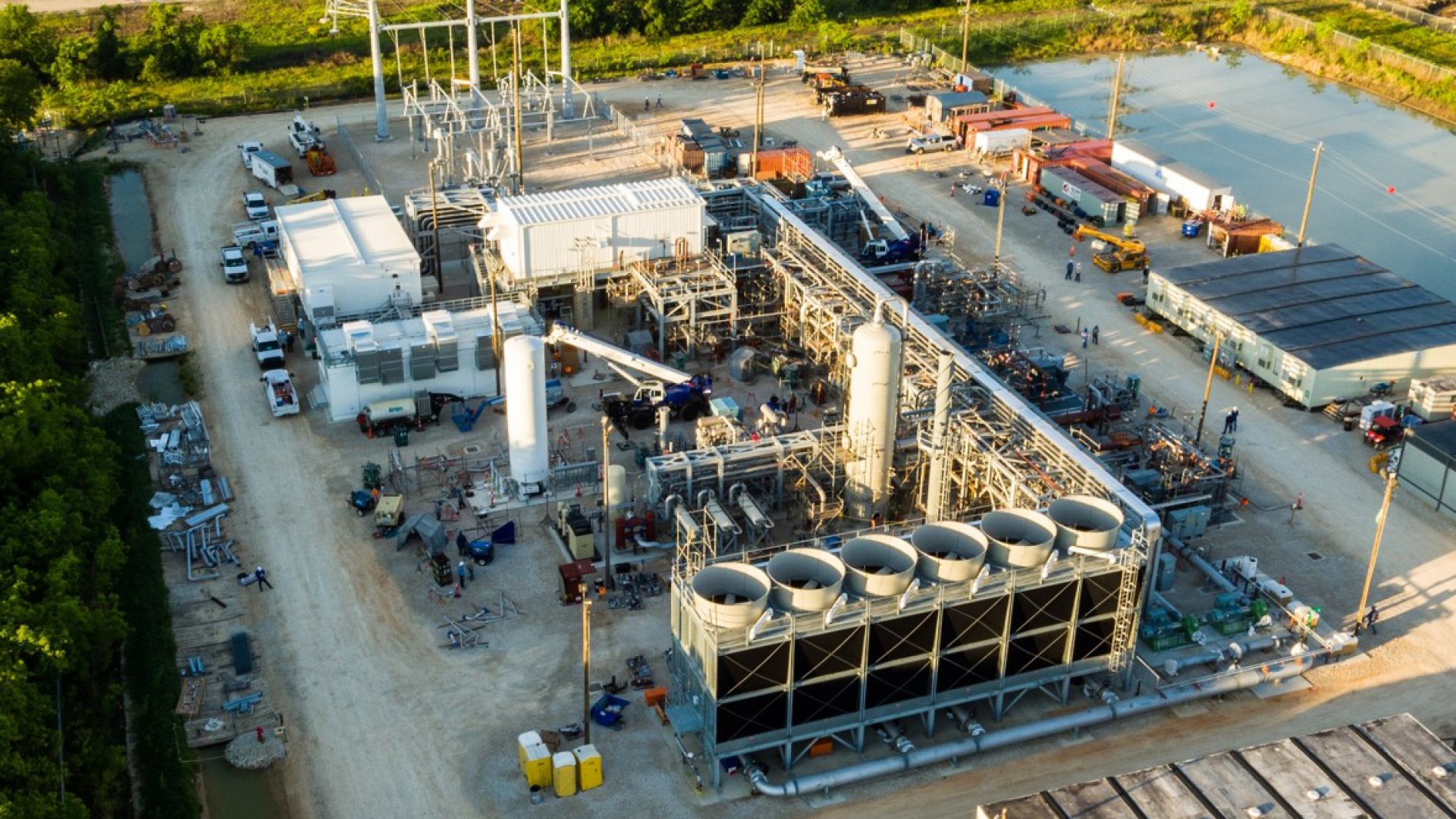 Here’s to the Little Guy That Finally Got its Due

With five employees as of November, Durham, N.C.-based NET Power is on the precipice of superstar status. After building a 50-MWth pilot facility at LaPorte, Texas, to demonstrate its Allam Felvedt technology that converts natural gas into zero-emissions power, the company last month delivered enough electricity via the ERCOT grid to power 250,000 homes. Now, NET Power is poised to go bigtime.

Reese Energy Consulting today is following the latest news from the little engine that could, which will be acquired by mega energy investor Rice Acquisition II. Rice plans to take NET Power public in a $1.5 billion IPO, contributing $100 million along with $225 million from Occidental and two others. Occidental has backed NET Power since 2019 as part of its expanding carbon sequestration business that includes developing direct air capture hubs here and internationally. NET Power recently announced it will build the world’s first utility-scale, natural gas-fired power plant using its breakthrough technology in the Permian near Occidental’s operations. But it’s not stopping there. Oxy plans to add new NET Power plants to its hubs, the first of which will be sited near Corpus Christi through a partnership with Enbridge to offer an end-to-end solution to capture, transport, and permanently store CO2.

To the Victor Go the Spoils