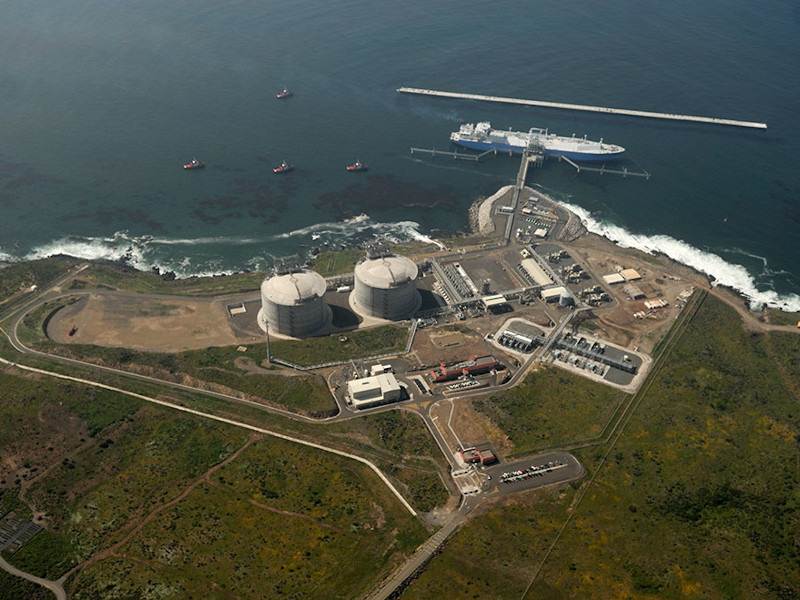 Meanwhile, South of the Border…

Mexico has muy grande plans to become an LNG export hub. The country, which produces about 2.6 BCFD of natural gas, imports an average 6.7 BCFD from the U.S. to fuel its own needs. But now, amid higher gas prices and off-the-chart demand, a handful of LNG developers are in the works to turn Mexico into a formidable player on the global playing field.

Reese Energy Consulting today is following the latest news South of the border where more than a dozen cross-border pipelines and nearly 14 BCFD of capacity are already in place to flow increased U.S. gas volumes. With seven projects proposed and one under construction, six are planned along the Pacific Coast that will enable Asian shipments to avoid the Panama Canal. Two are FLNG plants.

Among the developers, Calif.-based Sempra Energy is currently building Phase I of its Energia Costa Azul terminal, which upon completion will produce 3.3 MTPA. Phase II will add another 12.4 MTPA. N.Y.-based New Fortress Energy, which recently announced filing all permit applications to build the nation’s first offshore liquefaction export terminal off the coast of La., is also in the game after signing deals to develop two plants off the coasts of Tamaulipas and Veracruz.

by reeseenergyconsulting
0
More Moves for a Permian Midstream Machine