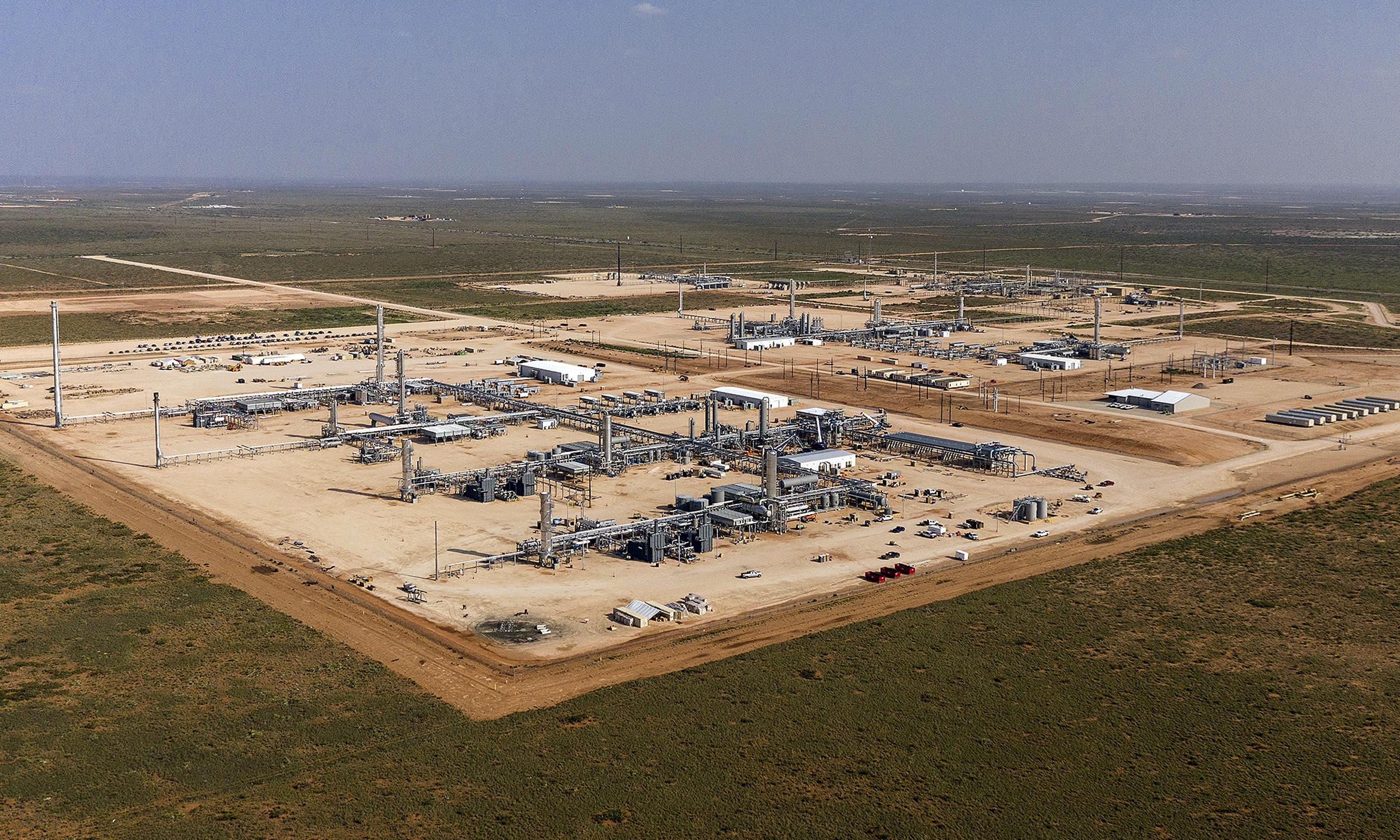 Houston-based Targa Resources doesn’t let much grass grow under its feet these days, not after its June $3.55 billion acquisition of Lucid’s gathering and processing system that gave it an official howdy into the Permian’s Delaware. No, Targa is in full giddy-up mode to build more natural gas and NGLs infrastructure amid rising Permian production. With four new builds underway, Targa now has announced two more projects to further increase capacity on its interconnected Midland and Delaware systems.

Reese Energy Consulting today is following the latest news from Targa, which recently wrapped up a banner 2Q as it works to further flex its Permian midstream muscle amid rising production. The company’s Midland gathering and processing system is one of the sub-basin’s largest with 7,000 miles of gas gathering pipe and 19 processing plants set to become 22. Upon completion of all three between 2022 and 2023, Targa will have a Midland processing capacity of 3.579 MMCFD. The Delaware system, which consists of 1,050 miles of gas gathering pipelines and 1.4 BCFD of capacity, will soon see a seventh cryogenic plant. Targa also plans to add a ninth 120 MBPD fractionator at Mont Belvieu in response to increased volumes on its Grand Prix NGLs pipeline.

by reeseenergyconsulting
0
Devon Doubles Up

Meanwhile, South of the Border…