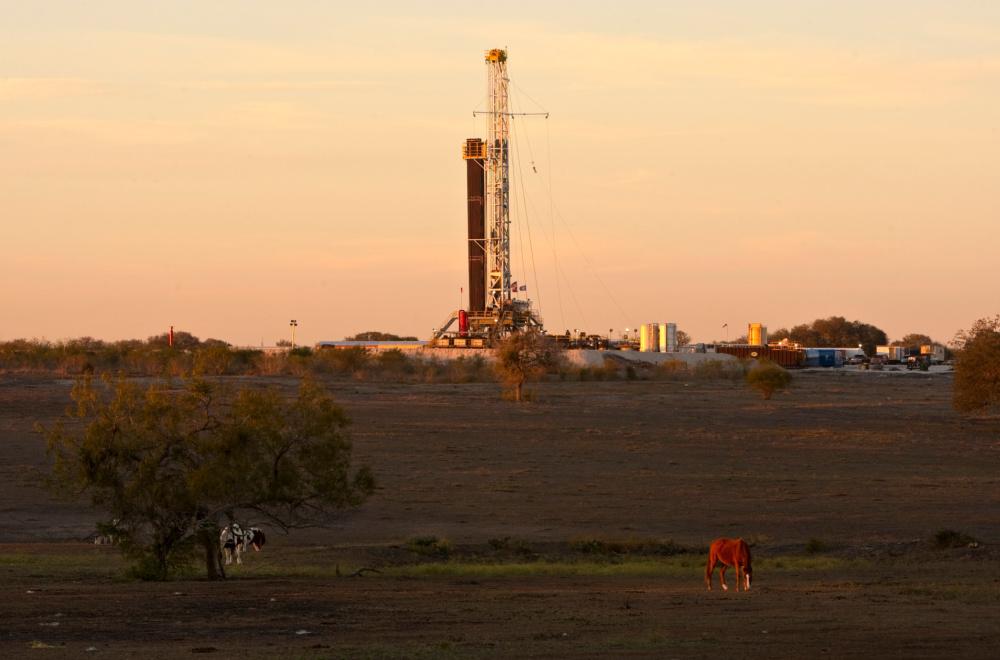 Okla. City-based Devon Energy has doubled down on its shale assets in the Eagle Ford.

Reese Energy Consulting today is following the latest news from Devon, which marks its second large acquisition since June, this time of Denver-based Validus Energy. The $1.8 billion, all-cash bolt-on deal includes 42,000 net acres with average production of 35 MBOED, along with 350 drilling locations and 150 re-frack candidates. The new assets double Devon’s position in the Eagle Ford for a total 82,000 acres and a combined 73 MBOED.

The sale by Validus also doubles what that company originally paid last March when it snapped up Ovintiv’s Eagle Ford position for a bargain price of $881 million. With a cash infusion from hedge fund manager Elliott Management, both parties now will exit stage right with one honey of a paycheck.

Devon, which also operates in the Permian’s Delaware, Anadarko, Powder River, and Williston, added to its Bakken presence two months ago with the acquisition of Denver-based RimRock Oil and Gas. The $865 million, all-cash purchase added 38,000 bolt-on acres and 15 MBOED of production to Devon’s existing 85,000 net acres and 48 MBOED.

by reeseenergyconsulting
0
Chesapeak Set to Free the Eagle

Next post More Moves for a Permian Midstream Machine