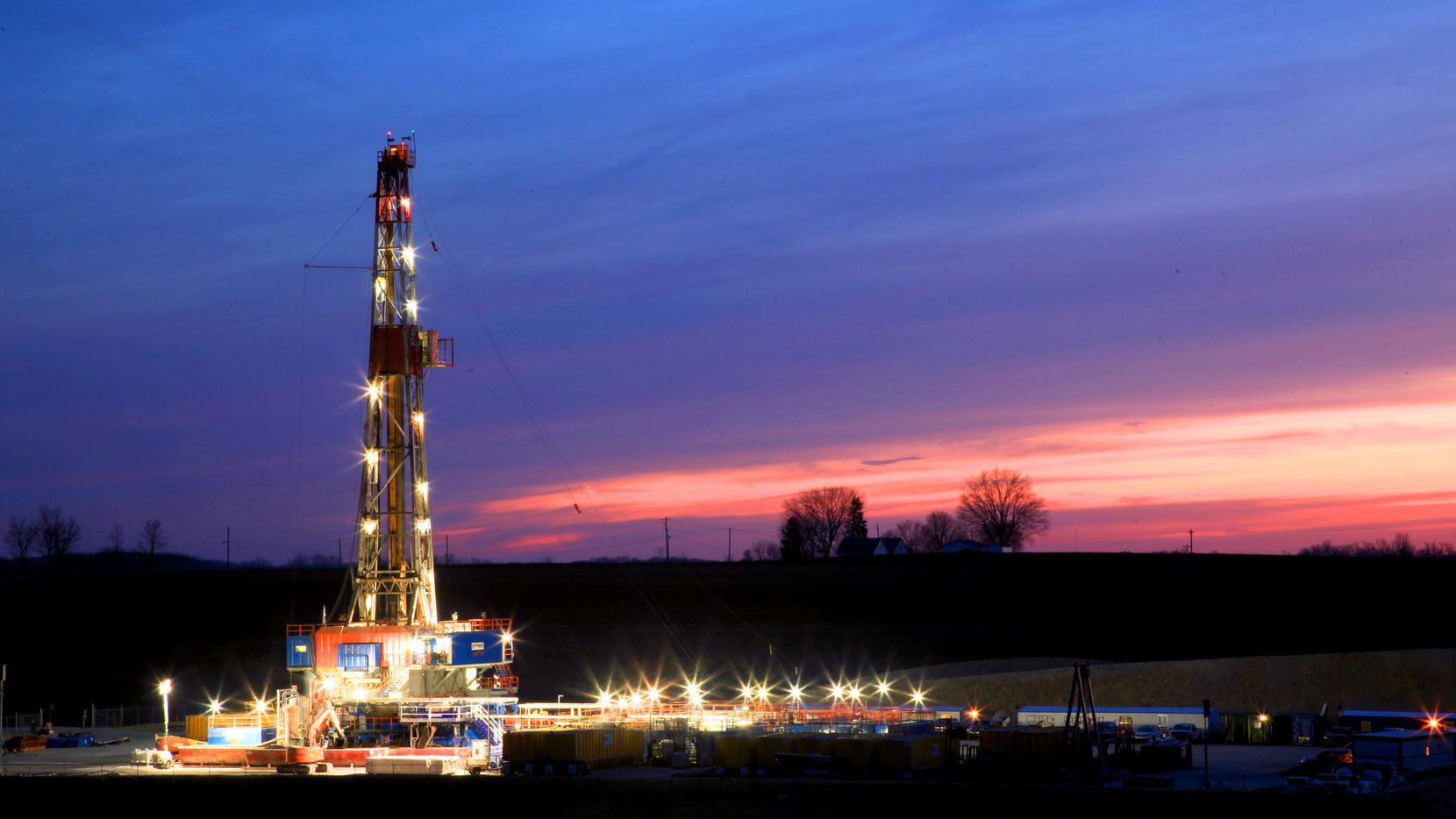 Chesapeak Set to Free the Eagle

Okla. City-based Chesapeake Energy plans to put its oil business in the rearview mirror. The company that made fracking a household word is waving goodbye to crude and going all in on natural gas in a fitting homage to its roots dating back to the late 80s. The timing comes after a banner first-half of the year amid soaring gas prices and global LNG demand, both of which are expected to rise for the foreseeable future.

And Chesapeake is sitting pretty, right in the thick of things.

Reese Energy Consulting today is following the latest news from Chesapeake along with this week’s U.S. gas output projections focusing on the Marcellus and Haynesville. For its part, Chesapeake is one of the largest Marcellus players with 650,000 net acres, 2 BCFD, and plans to exit the year with up to 95 wells drilled and turned in line. The company’s Haynesville position includes 350,000 net acres, 1.7 BCFD, and 75 wells drilled and turned in line by year end. The oil asset soon to be freed lies in the Eagle Ford with 610,000 net acres and 90-100 MBOED.

In the coming months, U.S. gas output is forecast to hit an all-time high well beyond 100 BCFD, primarily from the Marcellus and Haynesville. Which is exactly where Chesapeake plans to shift its focus and CAPEX while awaiting Eagle Ford suitors.

by reeseenergyconsulting
0
Equitrans on the PDQ