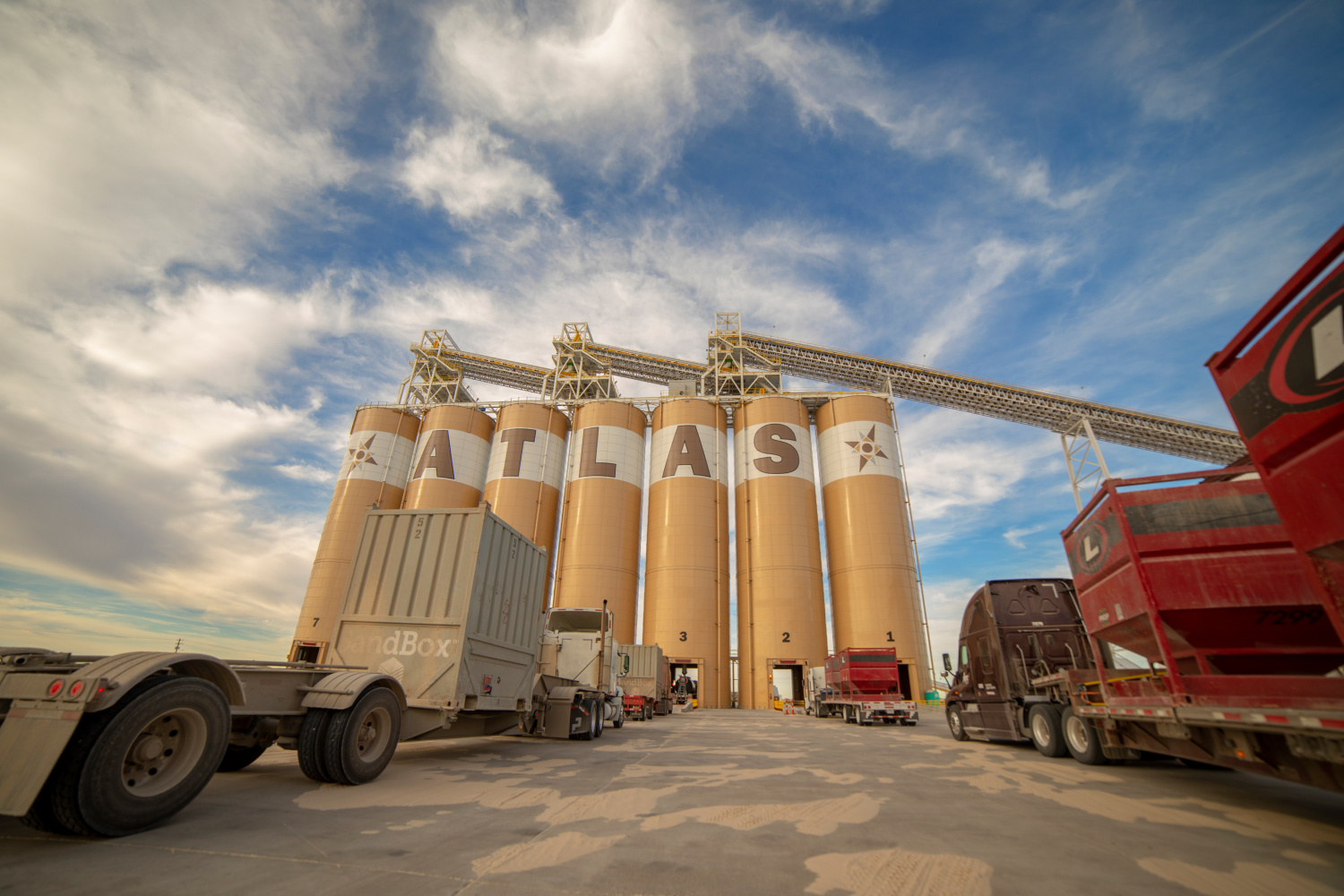 drastically reduced or shut down drilling altogether. If you happened to be in the water or sand business, times were about as hard as they could get. And in the U.S. fracking capital known as the Permian, that meant some providers wouldn’t survive the tumult. But for those that held their breath in the worst of times, suppliers like Atlas Sand are now experiencing the best of times inside the new oil boom.

Reese Energy Consulting today is following the latest news from Austin-based Atlas purported to be weighing an IPO. This would mark only the second IPO by a U.S. frac sand provider since 2016. Yes, business is booming bigtime for Atlas, which is led by oil and gas entrepreneur Bud Brigham who steered his Brigham Exploration to drill the first modern, horizontal well in the Bakken. Frac sand is now 185% more expensive to the tune of $40-$45 per ton. But you can’t shovel the stuff off the beach. Frac sand is a special concoction of refined silica crystals that enable oil and water to pass between them when injected with chemicals into a well. You simply can’t frack without it. Heavy demand, low supply, and now Russia’s war have made it one pricey commodity.

by reeseenergyconsulting
0
The Permian Is (Really) Ramping Up Again

Previous post The Permian Is (Really) Ramping Up Again

New Explorations in the Hugoton