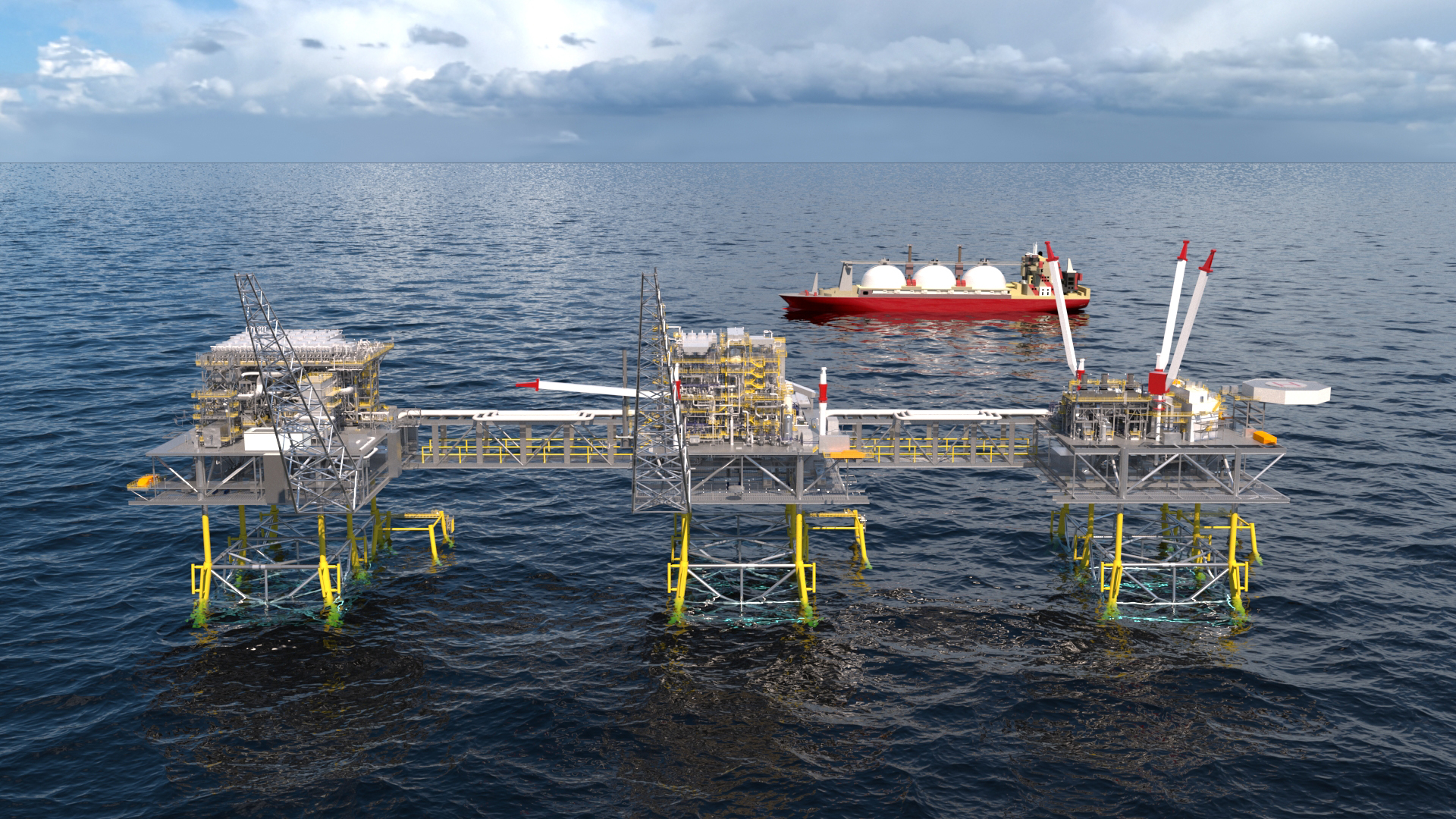 N.Y.-based New Fortress Energy, a developer of LNG import facilities outside the U.S. now has export plants on the brain using its Fast LNG design, which pairs the latest modular, midsize liquefaction technology with jack up rigs or other offshore infrastructure. The result is a floating LNG plant constructed in months vs years for onshore facilities.

Reese Energy Consulting today is following the latest from New Fortress, which just recorded a 3Q net income of $62 million vs a $10 million loss in the same period last year. But no time for celebrations with two major projects in hand to export LNG from Mexico and the U.S. New Fortress this past summer signed agreements with Mexico’s state power utility CFE to build a floating LNG export hub with a capacity of 1.4 MTA in Altamira, Mexico. The first two of the multiple liquefaction plants planned at the hub are slated for installation next year. To keep gas supplies coming, the company also will partner with Pemex to develop the Lakach deepwater natural gas field in the Gulf of Mexico, where produced gas will be liquefied for export at Altamira.

by reeseenergyconsulting
0
A Net NET Win

Next post Build It and By Gosh They’ll Come Running

Build It and By Gosh They’ll Come Running