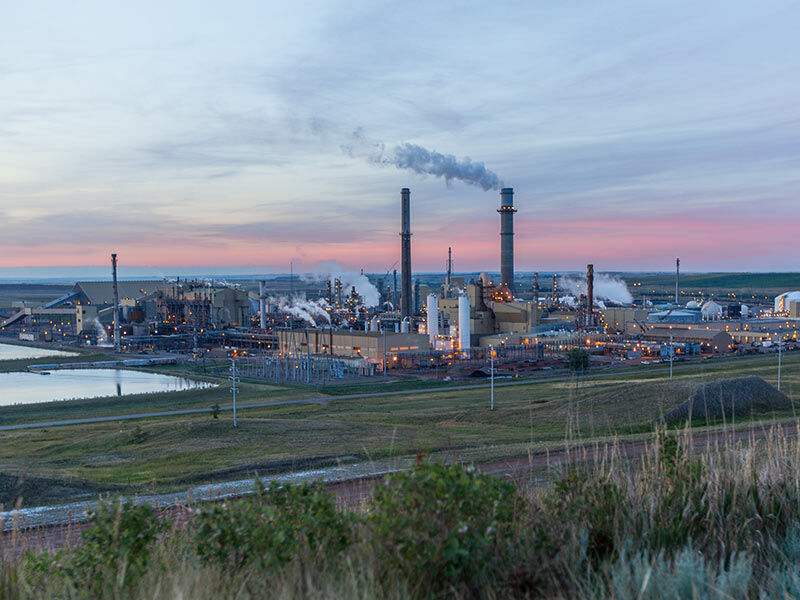 Of all the oil-and-gas-producing states in the Lower 48, N.D., easily claims the title for Most Merciless Winters. Attracting workers to its famed oil patch may be a tougher sell than usual these days, but attracting new energy investment—in all its forms—is proving a sure bet.

Reese Energy Consulting today is following the latest in N.D.’s bid to leverage its position as a prolific oil and gas producer to host burgeoning energy industries in an “all the above” state that favors innovation over regulation. In addition to holding enough lignite resources to last 800 years, N.D., also boasts ideal geology for underground carbon storage. This has set the stage for Project Tundra, which is set to become the world’s largest carbon capture facility slated for completion next year.

Bakken Energy last August announced a partnership with Mitsubishi to build a $2 billion blue hydrogen complex in N.D., which they claim will be the nation’s largest and lowest-cost producer. With $6 billion flagged from the Inflation Reduction Act to create 6-10 regional H2 hubs, N.D., along with Minn., Mont., and Wisc., have joined forces to be among the first for awards. In other investments, Continental’s Harold Hamm this week announced a $50 million donation to build the Theodore Roosevelt Presidential Library in western N.D.

by reeseenergyconsulting
0
The Whole Enchilada

Phillips 66 Doubles Down on DCP