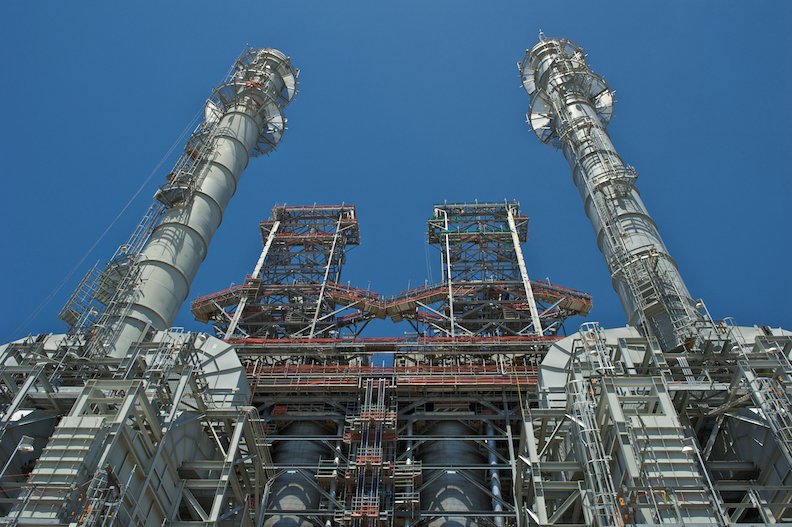 Phillips 66 Doubles Down on DCP

In separate joint ventures between the two managing 50-50 interests of DCP Midstream and the 850-mile Gray Oak Pipeline, Phillips and Enbridge last August merged the JVs with each swapping their respective interests in both assets. Phillips, the nation’s largest NGLs producer and processor with four fractionators at the Sweeny Hub. increased its stake in DCP from 28.26% to 43.31%. Enbridge, which operates the 526-mile Seaway crude oil pipeline system, increased its ownership of Gray Oak from 22.75% to 58.50%. The deal, which included a $400 million cash payment by Phillips to Enbridge, was followed the same day by an announcement from Phillips launching a buyout offer for DCP for $34.75/share.

A few months have passed since then, but Phillips will now acquire a majority of those shares for $3.8 billion, or $41.75 per unit, doubling its interest in DCP to 86.8%. DCP Midstream in Q3 last November added a net gain of $3 billion to Phillips’ bottom line.

by reeseenergyconsulting
0
North Dakota Gets Resourceful

The Rise of the Mini Majors