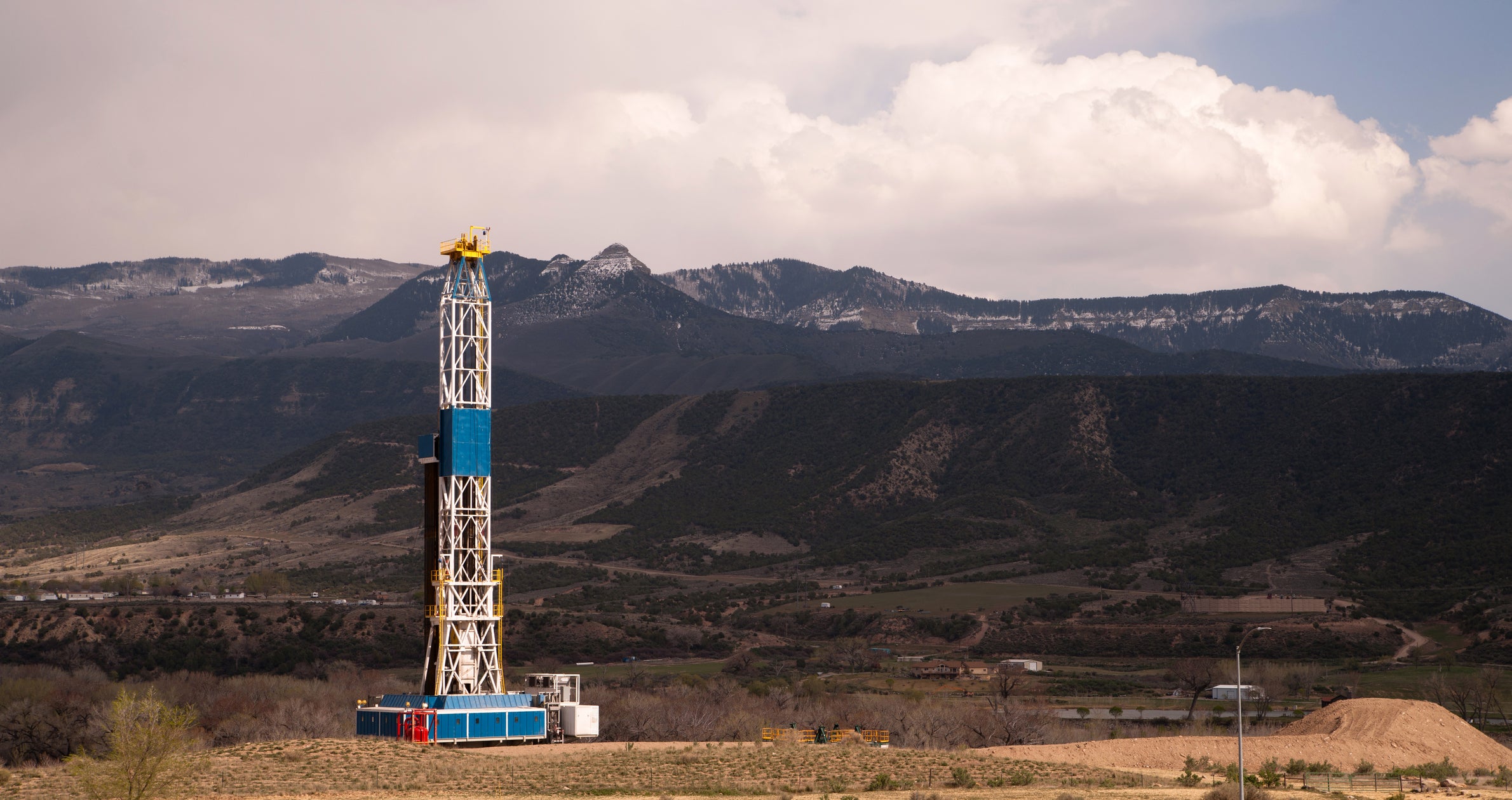 PDC Revs Up in the DJ

In January 2020, Denver-based PDC Energy closed on its largest acquisition in a 53-year history that began with producing natural gas exclusively in Appalachia. Two years before, the liquids-rich Rockies issued a siren’s call for PDC to head West. The move to Colo., has since proved transformative. PDC’s $1.7 billion purchase of SRC Energy in 2020 doubled the producer’s foothold in the DJ Basin to 182,000 net acres exclusively in Weld County, making the company one the largest players in the Core Wattenberg. PDC last week reported 1Q production of 15.4 MMBOE and 4.8 MMBO.

Reese Energy Consulting today is following the latest news from PDC, which now will amp up its largest energy asset with the closing of a second DJ acquisition. The $1.3 billion deal with privately held Great Western Petroleum expands PDC’s footprint for a total 230,000 net acres and extends its presence to two additional counties in the basin. In the second half this year, PDC plans to run three rigs in the DJ with CAPEX spending between $900 million and $1 billion and expected pro-forma production of up to 260 MBOED and 87 MBOPD. The company also operates 25,000 net acres in the Permian’s Delaware.

The Gift That Keeps Giving — Facts in a Greenery World