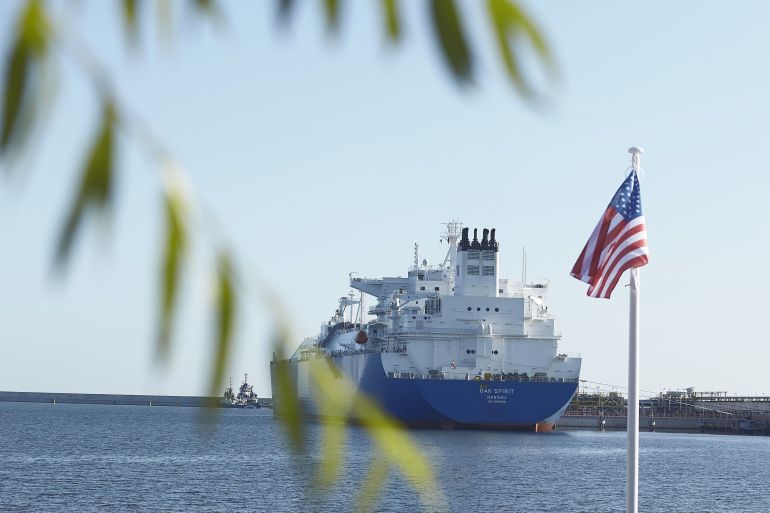 With EU plans this year to cut Russian gas imports by two-thirds, all eyes are on the U.S. to help replace a large portion of its 40% of natural gas supplies Europe currently depends on from Russia. The tea leaves read clear on the critical role American LNG will continue to play in the foreseeable future. The U.S. in 2022 is expected to export an average 11.3 BCFD.

Reese Energy Consulting today is following the latest news from our LNG producer-exporters that are locking up more long-term contracts, ramping up production, expanding capacity, and getting some much-needed cooperation from Uncle Sam.

Venture Global’s Plaquemines and CP2 LNG facilities in La., aren’t even built yet but 14 million TPY of a combined 40 million TPY of capacity has already been sold. The DOE now has given Cheniere approval to increase LNG exports by an extra 0.72 BCFD from the company’s Texas and La., terminals. A total 13 LNG projects have received government approval, but the growing global energy crisis may be the head bump needed to get these off center. And to prove how precious LNG is, China—the world’s largest buyer—has resold three U.S. cargoes to Europe amid sky-high prices.

by reeseenergyconsulting
0
Buffett Leaps on Oxy

Next post Whiptail Fattens Up in the San Juan

Whiptail Fattens Up in the San Juan