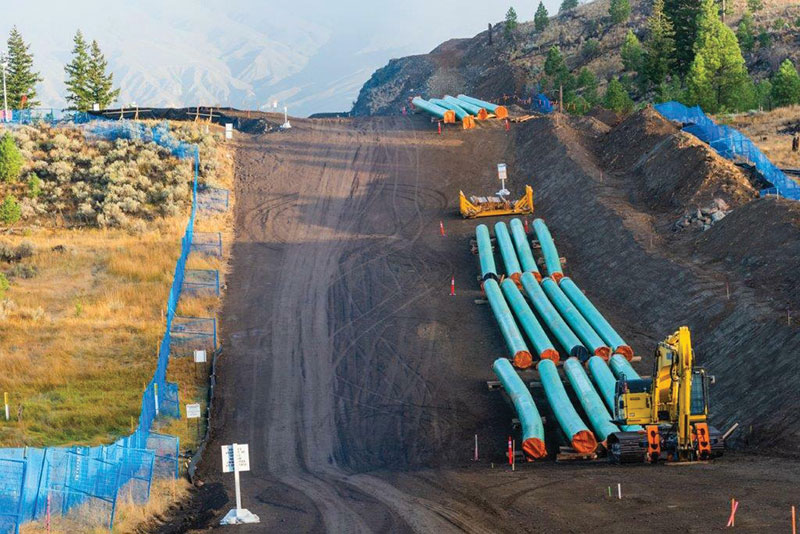 Whiptail Fattens Up in the San Juan

Tulsa-based Whiptail Midstream is doubling down on the San Juan Basin by doubling up on oil, gas, and water gathering systems in the prime Gallup oil window.

Reese Energy Consulting today is following the latest news from Whiptail, which will acquire the midstream assets of Denver-based producer DJR Energy. The price was not disclosed but the deal adds another 575 miles of gathering pipe to Whiptail’s existing 275-mile system, which includes two crude oil, six natural gas, and one produced water central delivery points. The acquisition also expands the company’s dedicated acres for a total 475,000, along with increased production flows from DJR and a long-term dedication of its leasehold acreage.

Formed in 2017 after the sale of two oil and gas companies focused on the DJ Basin, DJR Energy entered the San Juan targeting the basin’s Mancos Shale where the Gallup window was only recently discovered. Now, at a ripe old age of 101, the San Juan is experiencing a resurgence of producer activity largely driven by the Mancos—and that’s no doubt welcome news for Whiptail as it builds out more gathering infrastructure for DJR and other upstreamers in the basin’s oil rim.

What do you think? Learn more about REC and our range of midstream services at www.ReeseEnergyConsulting.com.