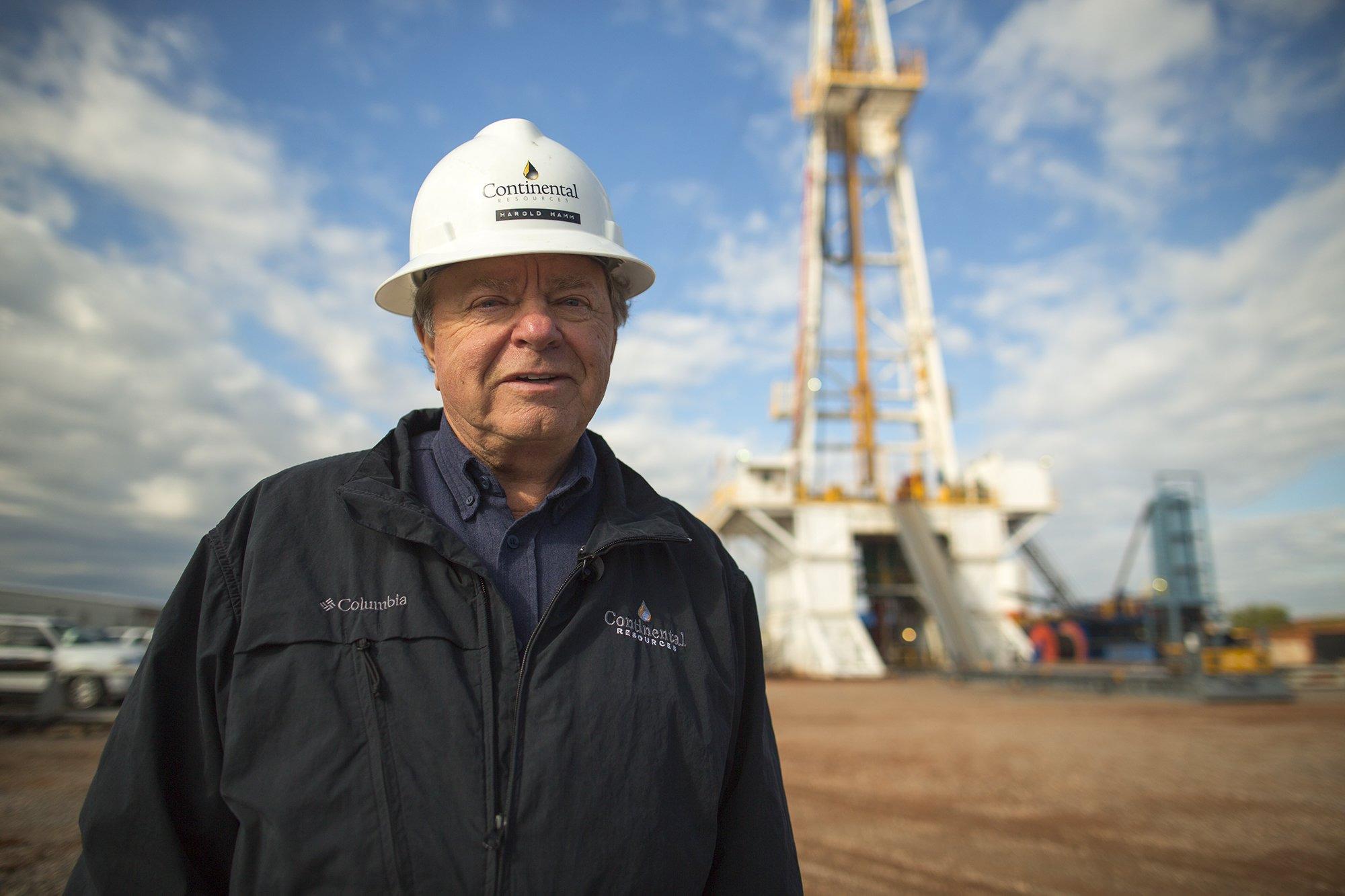 If you woke up this morning as wildcatter Harold Hamm, you probably had a pressing issue to get off your chest. As in retaking the company you founded in 1967 private and now valued at $25.4 billion.

Reese Energy Consulting today is following the latest from Hamm who is making noise on Wall Street with news of an all-cash offer to scoop up the remaining 17% of stock in his Okla. City-based Continental Resources. He already owns the other 83% and he’s become somewhat disenchanted with the way publicly traded oil and firms are being under-appreciated.

Hamm’s bid of $70 per share sent Continental’s stock soaring to $74.83 in early trading—an indication that a higher offer could well be on the way. But let’s be serious. No one starts serious negotiations with their best and final, not even if you’re worth nearly $20 billion. And with commodity prices now in orbit, no investor is willing to sell on the cheap. Energy analysts value Continental between $78 to as high as $95 a share. If his proposal is accepted at $70, Hamm will shell out $4.3 billion in a deal he reports will require no financing. (Cue the chortle.) For now, speculation of a potential competitor triggering a bidding bar is trending while Continental’s board looks to convene a special committee to consider Hamm’s offer.

Eagle Gets the Royal Treatment