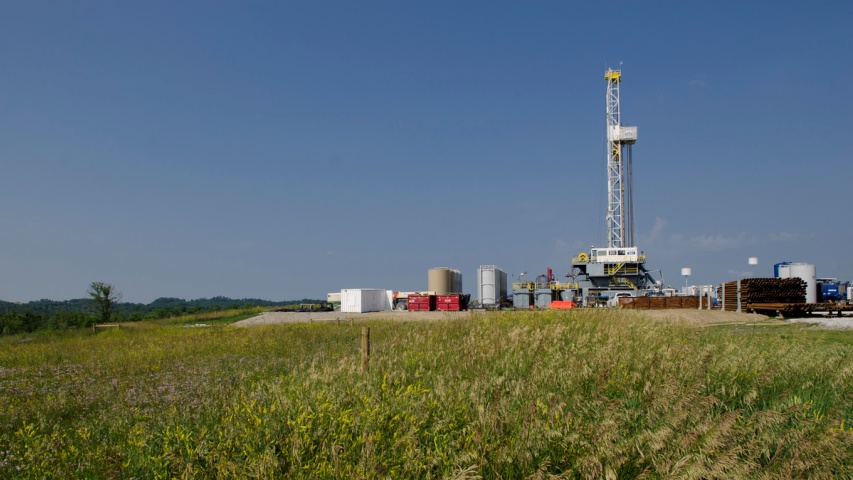 Rumors of an Appalachia Love Story

Okla. City-based gas producers Gulfport Energy and Ascent Resources have a lot in common. So much so, reports suggest, the two may be headed down the aisle in an all-stock coupling valued at $8 billion.

Reese Energy Consulting today is following the latest buzz surrounding publicly traded Gulfport and privately held Ascent, both of which operate large positions in the Utica. Gulfport produces about 1 BCFED, 90% gas, in the Utica’s dry counties while Ascent produces 2 BCFED, 91% gas, in Ohio’s wetter counties. Analysts are weighing in positive on the potential for another public-private combo in Appalachia. Here’s why.

Gulfport last May emerged from bankruptcy, making sweeping leadership changes that included a new board, CEO, and CFO. The company’s share prices, however, have suffered. A reverse merger would create a larger-scale, lower-cost Appalachia gas player while allowing Ascent to have publicly traded stock without the time and expense of an IPO.