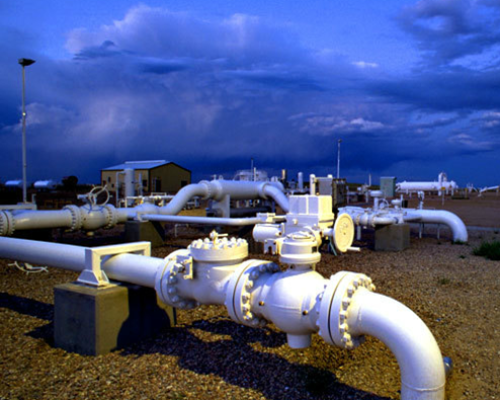 Summit Triples Up in the DJ

Reese Energy Consulting today is following the latest news from Summit, which less than a month ago sold its Bison associated gas system in the Bakken for $40 million cash. The company in June waved so long to its Lane gas and processing system in the Delaware for $75 million in cash. Lane connects with the Double E Pipeline of which Summit owns a 70% share. Now…what to do with all those fresh greenbacks? If you’re Summit, you triple your midstream position in the DJ Basin with two bolt-on deals for a total $305 million. In cash, of course. First up is Summit’s acquisition of Outrigger DJ Midstream. The assets in Weld County, Colo., include a 60 MMCFD cryogenic gas processing plant, 160 combined miles of low- and high-pressure gathering pipe, and 30 miles of oil gathering pipelines. Second, Sterling Energy’s DJ assets that span three counties in Colo., including Weld, and Cheyenne County, Neb. Assets include three cryogenic plants with 100 MCFD of nameplate capacity, 450 miles of gas gathering pipe, and freshwater infrastructure.