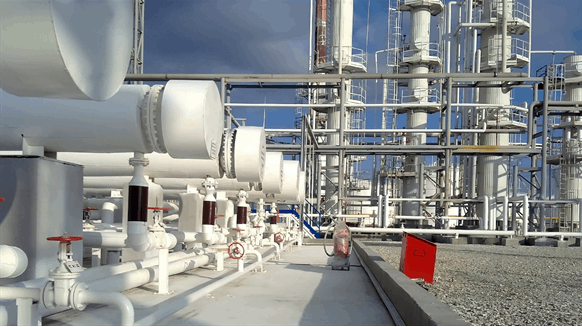 Time to Hit the Gas

Reese Energy Consulting today is following news from The Land of Natural Gas starting with a projection that U.S. supply this summer will outpace demand. The Natural Gas Supply Association predicts U.S. volumes will rise 20% over last summer to 94.8 BCFD. Almost all will be driven by higher exports even as the needle on our LNG processing capacity hovers on the red line.

But that’s not stopping gas industry stakeholders from making big moves with assets, projects, and investments. Permian operator Diamondback says it will purchase all remaining shares it doesn’t already own of its midstream subsidiary Rattler in an all-stock deal valued at $2.2 billion.

Houston-based pipeline giant Kinder Morgan has launched an open season for expansion of its 447-mile Gulf Coast Express natural gas pipeline that runs from the Permian to the Gulf. The compression project will add 570 MMCFD of capacity to its current 2 BCFD with a target completion of December 2023.