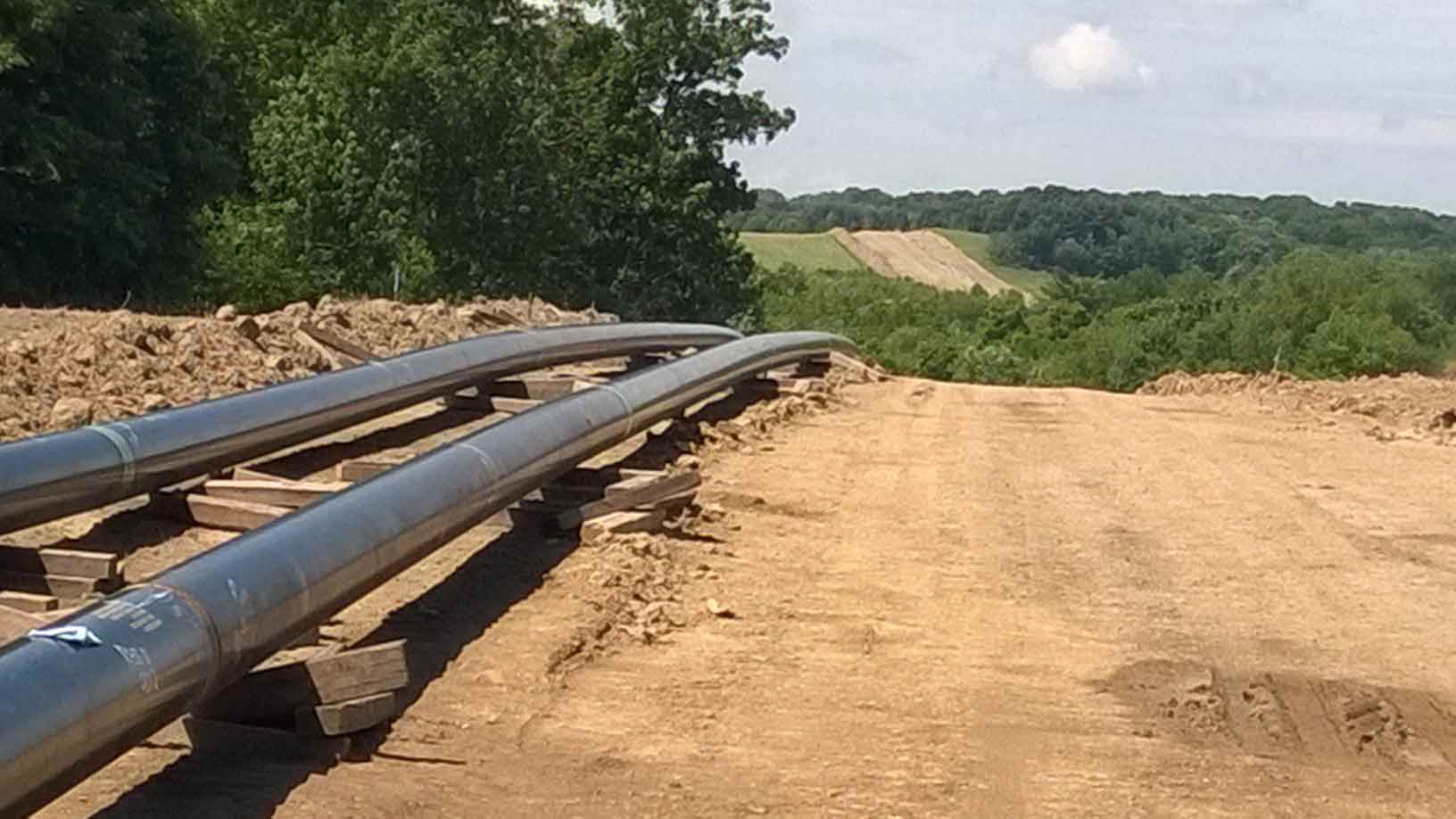 Harvest Midstream this year has been busy reaping some harvests of its own with two large acquisitions that add to its sprawling networks of crude oil and gas gathering systems, storage, processing plants, and terminals across seven states. Reese Energy Consulting today is following the latest news from Harvest, which began 2022 buying out the remaining interest in Arrowhead ST Holdings and its fully integrated Eagle Ford system. The deal included 515 miles of pipeline with a capacity of 380 MBPD delivering to numerous export docks and into Flint Hills Corpus Christi and Valero Three Rivers refineries.

Now, Harvest has picked up the remaining interest of Gulf Coast Holdings and its South La., pipeline and terminal system that serves local refineries Valero Meraux and PBF Chalmette. Assets include 300 miles of crude oil pipelines—the BOA and CAM—and seven terminals. The price for both acquisitions was not disclosed. Harvest Midstream is an affiliate of Hilcorp, one of the largest oil producers in La., and one of the nation’s largest privately held E&Ps. Hilcorp’s affiliate Harvest Alaska in 2020 acquired a 49% stake in the 800-mile Trans-Alaska Pipeline for $5.6 billion. The company holds nearly 1 million gross acres in the Cook Inlet and on the North Slope.

by reeseenergyconsulting
0
Pipeline Operators Go for the Gas