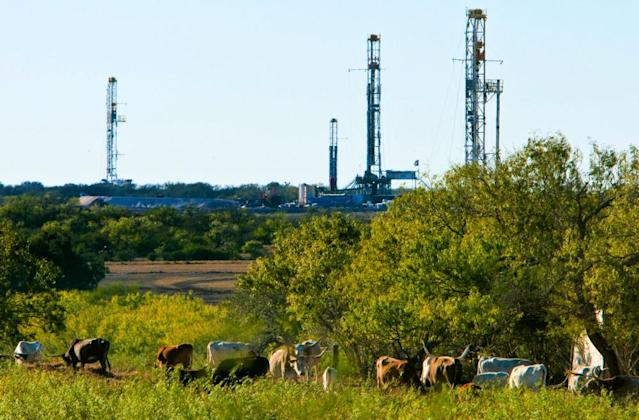 It’s Formula One for Diversified

Rusty Hutson is on a mission to replicate his formula for success originally crafted in the Marcellus/Utica, where the CEO’s Diversified Energy ranks as one of the largest natural gas producers in the Appalachia region.

Hutson’s formula since 2001 is simple—low risk, low cost, and long life with a focus on mature wells (67,000 at last count) and an average life of 40-50 years. Diversified’s 17,000-mile gathering system, compressor stations, and processing facilities ensure all that gas gets prettied up and out the door. With Appalachia conquered so to speak, Hutson next set his sights on a new natural gas foothold—this one farther south, in three central states, and through five acquisitions in one year.

Reese Energy Consulting today is following the latest news from Ala.-based Diversified, which has steadily grown its new positions in the Haynesville, Cotton Valley, Barnett, Anadarko, and East Texas for a total $988 million. The most recent purchase at $100 million from an unnamed Eagle Ford operator includes 691 gross (346 net) operated PDP wells and 22 MMCFED of production. Diversified will contribute $50 million to the deal alongside fund manager Oaktree at $50 million. What do you think? Learn more about REC and our natural gas services at www.ReeseEnergyConsulting.com.

by reeseenergyconsulting
0
And Now a Word from Our Sponsor

Previous post And Now a Word from Our Sponsor